ROME (Reuters) – Leaders of the Group of 20 rich countries will step up their efforts to limit global warming at 1.5 degrees Celsius, according to a draft statement seen by Reuters.

The latest draft on the need for climate action reflects tough negotiations among diplomats as the leaders gather for a two day summit in Rome, with the aim of strengthening commitments to limit carbon emissions.

“We remain committed to the (2015) Paris Agreement goal to hold the global average temperature increase well below 2°C and to pursue efforts to limit it to 1.5°C above pre-industrial levels,” the draft says.

The statement also says the leaders recognised “the key relevance” of achieving net zero carbon emissions by the middle of this century, which is a goal that some of the world’s largest polluters have still not committed to.

Turkish-flagged cargo ship with migrants to dock at Greek port 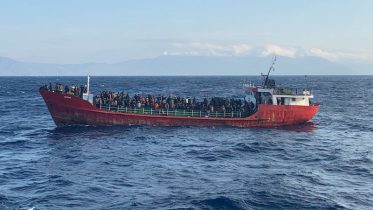 Not ruling out trade action, UK’s Johnson tries to calm waters with French 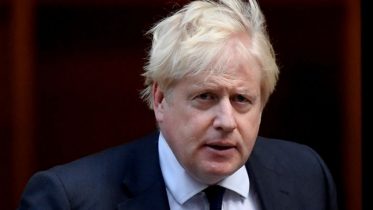