(Reuters) – General Electric Co said on Tuesday it was planning to split into three public companies as it looks to cut debt and streamline its business, sending its shares up 15% in premarket trading.

GE said it would combine GE Renewable Energy, GE Power, and GE Digital into one company and spin off its healthcare division in early 2023.

The main company will focus on the aviation business, which will be led by Chief Executive Officer Lawrence Culp.

Scott Strazik will head the combined Renewable Energy, Power and Digital business and Peter Arduini will helm GE Healthcare, the company said in a statement.

Once an industrial powerhouse and storied U.S. company, GE has been trying to find ways to shed units and cut its massive loads of debt.

(Reporting by Abhijith Ganapavaram in Bengaluru; Editing by Anil D’Silva) 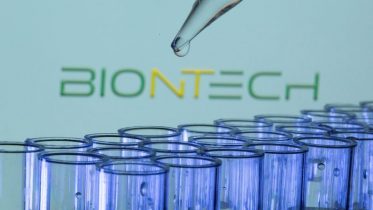 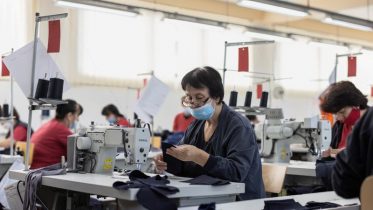