(Reuters) – Global lithium-ion battery capacity may rise over five-fold to 5,500 gigawatt-hour (GWh) by 2030 from 2021, consultancy Wood Mackenzie said on Tuesday, while cautioning that supply of batteries will remain tight this year.

U.S. carmakers Ford Motor Co and General Motors Co recently announced their EV expansion plans, with Ford set to launch seven electric models in Europe by 2024 and deepen its partnership with Volkswagen to produce a second EV for the European market.

GM has partnered with South Korea’s POSCO Chemical to make battery materials in Canada, with a goal of having the new plant running by 2025.

However, having met shortages last year due to EV market demand and rising raw material prices, battery supply will not meet demand until 2023, the consultancy added.

Many more new plant announcements are expected in 2022, the consultancy added.

(Reporting by Ashwini Raj in Bengaluru; Editing by Maju Samuel) 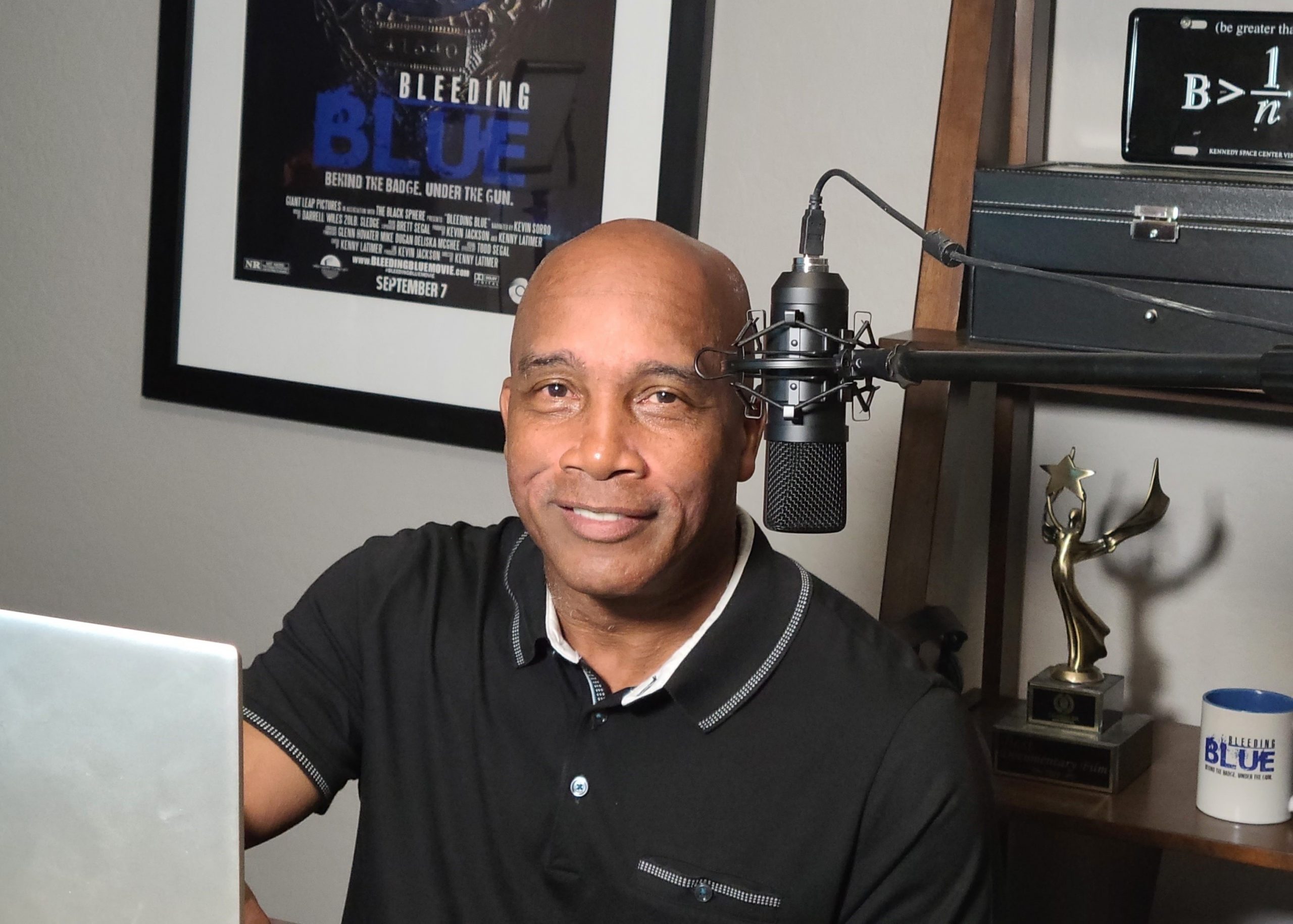 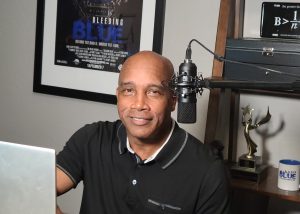 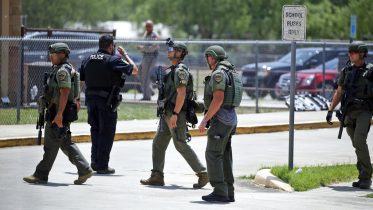 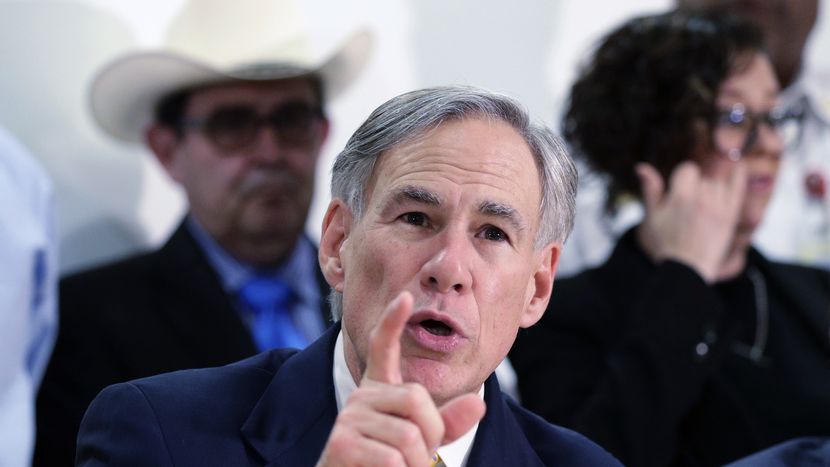 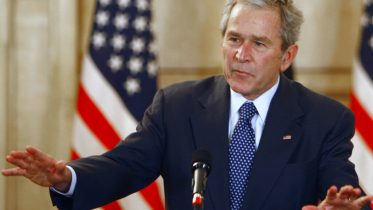