The move will make the Detroit automaker eligible for government fleet purchases by the state of California, GM said.

The automaker made the commitment to recognize California’s authority in a letter to California Governor Gavin Newsom. GM said in the letter it is “committed to complying with California’s regulations.”

Soon after Joe Biden was elected president, GM in November 2020 reversed itself and no longer backed an effort by the then-Trump administration to bar California from setting its own emissions rules.

Novak Djokovic’s bid to stay in Australia goes before courts 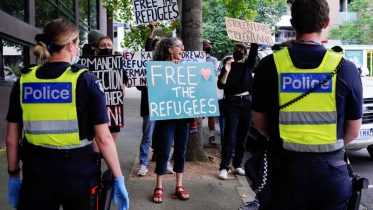 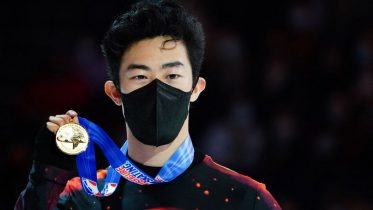