IQUITOS, Peru (Reuters) – Some 3,000 baby river turtles native to the Amazon rainforest were released into a Peruvian river on Thursday after hatching from eggs kept on artificial beaches as part of a conservation effort.

The river turtles are considered “vulnerable” by the International Union for Conservation of Nature and have for many years been killed for human consumption, or kept as pets.

“The importance lies in the conservation of the species in the area because it has already been threatened for a long time,” said Sabrina Pipa, a biologist who works on the protection of freshwater turtles.

“The objective is the repopulation of the species.”

The turtles carry the scientific name Podocnemis unifilis, but Peruvians call them taricayas. They are yellow-spotted and the baby ones measure just a couple of inches.

Peru has the second largest share of the Amazon rainforest after Brazil.

Scientists agree that conserving the Amazon rainforest is vital to avoid catastrophic climate change because of its ability to absorb greenhouse gases.

But over the past two decades, more than 19,700 square kilometers (7,600 square miles) of the Peruvian Amazon have been destroyed.

Pipa said the taricaya project began in 2019 and had protected about 6,000 river turtles, in addition to those conserved this year.

People gathered in the city of Iquitos to see the baby turtles make their way down a river beach towards the water. 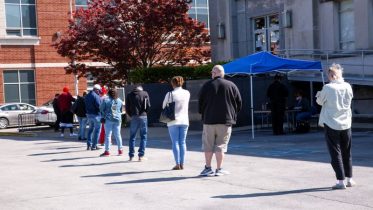 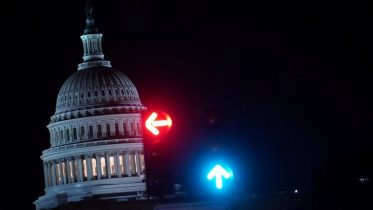