(Reuters) – Big-hitting Bryson DeChambeau his withdrawn from this week’s Sony Open in Honolulu, Hawaii due to wrist soreness, his agent confirmed to Reuters on Monday.

World number eight DeChambeau, fresh off a share of 25th place at the Sentry Tournament of Champions on Sunday, had been expected to make his second start of 2022 at Waialae Country Club on Thursday.

Prior to last week’s event DeChambeau’s only start since last September’s Ryder Cup, where he was on the victorious U.S. squad, was at the Hero World Challenge, an unofficial PGA Tour event where he finished 14th in a 20-player field.

DeChambeau was also supposed to have a video call with reporters on Monday to promote the Feb. 3-6 Saudi International but that was cancelled.

(Reporting by Frank Pingue in Toronto, editing by Pritha Sarkar) 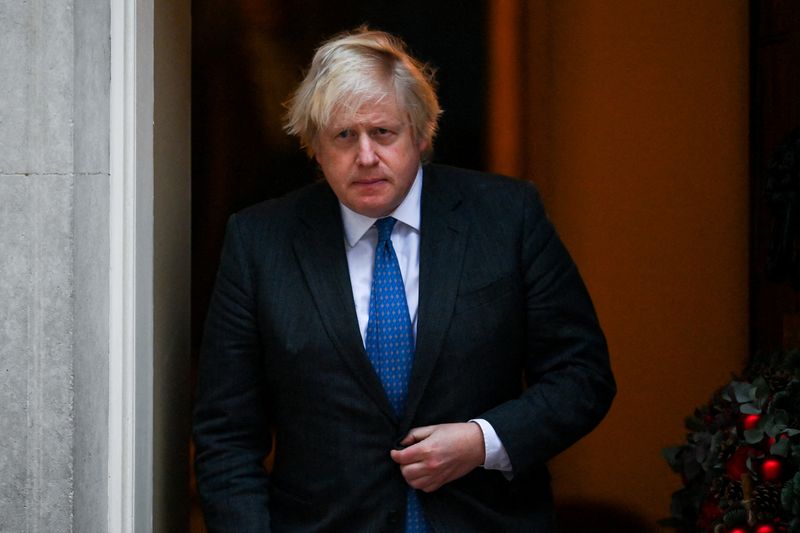