The figure eclipses the previous benchmark set by the AIG British Women’s Open, which offered $5.8 million in prize funds in 2021 and is expected to offer an additional $1 million this year.

“For more than 75 years, the U.S. Women’s Open has been the one that every little girl, in every country around the world, has dreamed of winning,” USGA CEO Mike Whan said in a statement. “While I’m incredibly proud of what we are announcing today, I know this is just the beginning.”

The USGA said it also planned to increase the prize fund to $11 million and then $12 million in the next five years.

The oldest of the five women’s golf majors, the tournament begins June 2 at Pine Needles in North Carolina. 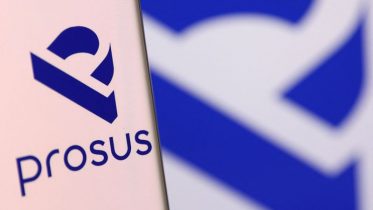 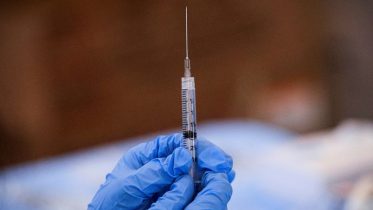