The government increased monthly gross minimum wage by about 2% at 663 euros from this month.

A second raise will be implemented from May 1, Mitsotakis told ANT1 television, according to an excerpt of an interview due to be broadcast later on Thursday.

“I estimate that the rise in the minimum wage will be a significant one, it will be much higher than the 2% rise,” Mitsotakis said.

Surging global energy cost was the main driver of inflation that accelerated to 5.1% in December, its highest level in 11 years, data from Greece’s statistics service ELSTAT showed.

“We estimate that this disturbance (with energy prices) will be more intense in the first three months of 2022 before it subsides,” Mitsotakis said.

The government has spent about 1.35 billion euros ($1.55 billion) in subsidies to help households and businesses with rising power and gas bills since September. Last week, it extended the financial relief into January at an additional cost of about 400 million euros.

Greece has extended restrictions by a week at restaurants and bars to help curb the Omicron variant, which has dominated the country and was the main driver of a surge in coronavirus infections in recent weeks.

Following a record 50,126 coronavirus daily infections last week, the country reported 20,409 cases on Thursday, bringing the total number of infections to 1,612,869 since the start of the pandemic in 2020.

Mitsotakis said he was “cautiously optimistic” about the pandemic, with cases seen dropping further in the next coming weeks. 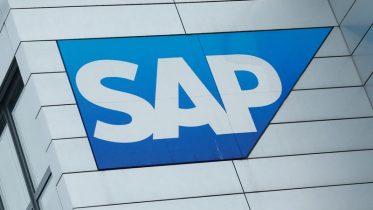