HONG KONG (Reuters) – The Hong Kong government has criticised the Economist magazine over an article about the city’s recent Legislative Council election, saying it is “appalled by the biased reporting” and “baseless accusation that the polls were rigged”.

Candidates in the Dec. 19 city assembly election were vetted so only “patriots” could stand. Pro-Beijing candidates swept to victory though turnout was a record low for a vote that came some 18 months after Beijing cracked down on a pro-democracy movement in the city with a new national security law.

Critics described the election as undemocratic but authorities in the former British colony have repeatedly said it was “conducted in an open, fair and honest manner”.

Hong Kong’s second most senior official, John Lee, denounced what he said was a serious but baseless accusation by the Economist that the poll was rigged.

“If anything was ‘rigged’, it was the deliberately distorted image of Hong Kong that has been manipulated from the dark side of one’s personal internal bias,” Lee said in a letter dated Jan. 11 and posted on a city government website.

The Economist did not immediately respond to a request for comment.

The British magazine published an editorial on Jan. 8 headlined “Pliant patriots” with a subheadline that said “Hong Kong’s new legislature has been sworn in. It is a mockery of democracy”.

Beijing imposed the national security in mid-2020 after months of at times violent pro-democracy protests.

Since then, more than 150 democracy activists, newspaper editors and journalists have been arrested and the clampdown on one of Asia’s most vibrant media hubs has sent a chill through the global financial centre.

Critics of the legislation say it is being used to crush dissent but Hong Kong and Beijing authorities reject that.

Authorities have also criticised recent commentaries by the Wall Street Journal and Bloomberg regarding the election.

In November, the Economist said Hong Kong had declined to renew the visa of one of its journalists and urged the city to maintain foreign media access.

The government and immigration department said at the time they could not comment on individual cases.

When Hong Kong returned to Chinese rule in 1997, it was with the promise that wide-ranging individual rights, including a free press, would be protected. Pro-democracy activists and rights groups say freedoms have been eroded, in particular since Beijing imposed the national security law. 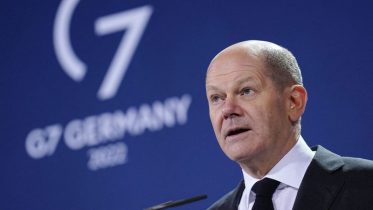 Lula could win Brazil’s October election in first round – poll 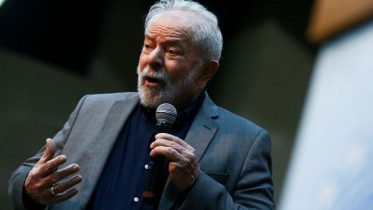 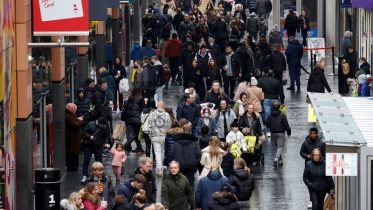 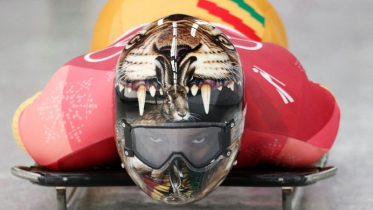 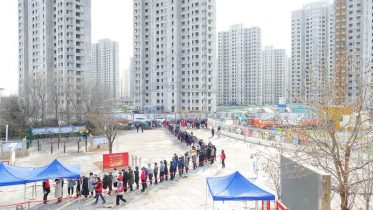