“House of Gucci” was nominated for the group’s top prize of best movie cast. It will compete for that honor against “Belfast,” “CODA,” “King Richard” and “Don’t Look Up.”

The SAG Awards, voted on by members of the SAG-AFTRA acting union, are scheduled to be handed out at a ceremony in Los Angeles on Feb. 27.

The results are closely watched because actors form the largest voting group in the Academy of Motion Picture Arts and Sciences, the organization that will present the Oscars in March.

Netflix Inc scored the most SAG movie nominations of any film studio, with seven in total. 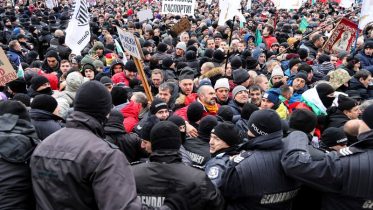