How tweets by Tesla’s Elon Musk have moved markets

(Reuters) – Shares of Tesla Inc fell on Monday as chief Elon Musk, known for his Twitter banter, proposed the sale of about a tenth of his holdings in the electric-car maker after conducting a poll on the social network.

The poll asking Musk’s over 62.5 million followers if he should sell stock garnered more than 3.5 million votes, with 57.9% of the people voting “yes”.

Here is a timeline tracing Musk’s candid Twitter posts that have impacted the market.

Later that month, a post on Tesla’s public blog announced that Musk had abandoned the attempted privatization process.

In September 2018, the U.S. Securities and Exchange Commission filed a lawsuit against Musk for fraud and sought to remove him from Tesla. [https://reut.rs/3mTlpws]

* Jan. 26, 2021: GameStop surged 50% after Musk tweeted “Gamestonk!!”, along with a link to Reddit’s Wallstreetbets stock trading discussion group, where supporters affectionately refer to the Tesla CEO as “Papa Musk.”

In January, total market value of all cryptocurrencies reached more than $1 trillion for the first time. The billionaire has since taken the tag off.

* Feb. 4, 2021: Musk tweets “Doge” in reference to a cryptocurrency based on a popular internet meme. He later tweeted, “Dogecoin is the people’s crypto.” and “I am become meme, Destroyer of shorts.” Dogecoin surged more than 60%.

* May 7, 2021: Musk tweeted “Cryptocurrency is promising, but please invest with caution!”

* May 9, 2021: Dogecoin tanked after Musk called it “a hustle” on SNL. Musk tweeted “SpaceX launching satellite Doge-1 to the moon next year – Mission paid for in Doge – 1st crypto in space – 1st meme in space To the mooooonnn!!”

* May 12: Cryptocurrencies tumbled after Musk tweeted Tesla would no longer accept bitcoin as a payment, and “Energy usage trend over past few months is insane.”

* June 4, 2021: Bitcoin fell more than 7% after Musk tweeted “#Bitcoin”, a broken-heart emoji and a picture of a couple discussing a break.

* Oct. 14, 2021: Musk tweeted he was in talks with airlines about installing Starlink, a satellite-based broadband service owned by his rocket company SpaceX. Shares of in-flight internet provider Gogo Inc fell.

* Nov. 2, 2021: Musk tweeted “No Contract Has Been Signed Yet” with Hertz, after the car rental firm announced a massive deal with Tesla. Shares of Tesla and Hertz fell.

(Reporting by Dania Nadeem in Bengaluru; Editing by Devika Syamnath)

Turkey to cut some fixed electricity fees to help consumers 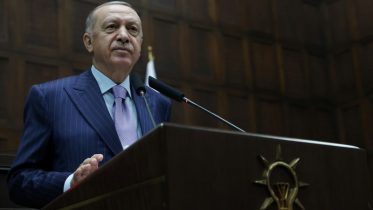 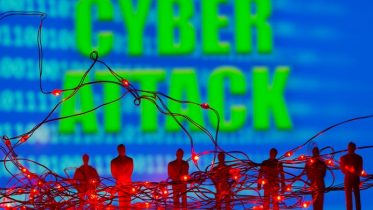