Global life insurers have been benefiting from a rebound in investment income, helping them offset increased payouts related to the health crisis. Total variable investment income more than doubled to $1.41 billion from a year earlier.

The New York-based insurer, which had earlier said that the worst of the pandemic was behind it, reported an 18% jump in net investment income to $5.57 billion on strong returns from private-equity investments.

It reported net derivative losses of $218 million in the quarter ended Sept. 30. The insurer holds a book of derivatives to hedge against market volatility.

Such gains do not indicate the actual performance of the company, but reflect the effect of accounting rules, an issue that has occurred in some previous quarters too. 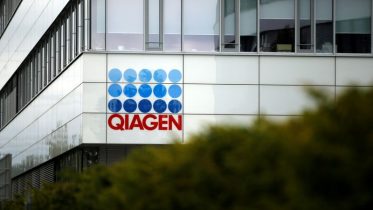 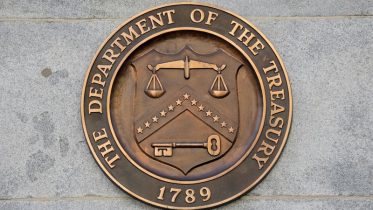