Intel deletes reference to Xinjiang after backlash in China

BEIJING (Reuters) – U.S. chipmaker Intel has deleted references to Xinjiang from an annual letter to suppliers after the company faced a backlash in China for asking suppliers to avoid the sanctions-hit region.

Last month, Intel was slammed on Chinese social media for a letter to suppliers published on its website. The Dec. 23 letter said Intel had been “required to ensure that its supply chain does not use any labour or source goods or services from the Xinjiang region” following restrictions imposed by “multiple governments”.

This paragraph, or any reference to Xinjiang or China, was no longer in the letter, according to a Reuters review of the same page on Tuesday. The letter now reads that the company prohibits “any human trafficked or involuntary labour such as forced, debt bonded, prison, indentured, or slave labour throughout your extended supply chains.”

Intel did not immediately respond to a request for comment. It apologised last month for the “trouble” it had caused, saying that its commitment to avoid supply chains from Xinjiang was an expression of compliance with U.S. law, rather than a statement of its position on the issue.

Multinational companies have come under pressure as they aim to comply with Xinjiang-related trade sanctions while continuing to operate in China, one of their biggest markets.

The United States has accused China of widespread human rights abuses in Xinjiang, home to the country’s predominantly Muslim Uyghurs, including forced labour. Beijing has repeatedly denied the claims.

Intel’s deletion of any reference to Xinjiang in its annual letter to suppliers, which was first reported by the Wall Street Journal, was criticised by U.S. Senator Marco Rubio.

“Intel’s cowardice is yet another predictable consequence of economic reliance on China,” Rubio said in a statement on Monday.

“Instead of humiliating apologies and self-censorship, companies should move their supply chains to countries that do not use slave labour or commit genocide.”

Rubio was one of four U.S. politicians who introduced the Uyghur Forced Labor Prevention Act last month calling for a ban on imports from Xinjiang over allegations of forced labour there. On Dec. 23, U.S. President Joe Biden signed the act into law. 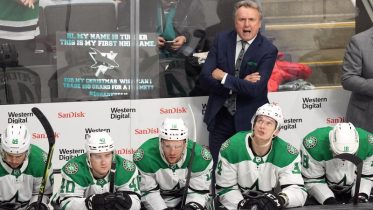 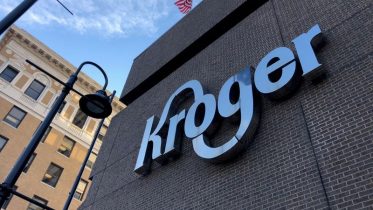