JERUSALEM (Reuters) -Israel’s parliament approved a 2022 national budget on Friday by a vote of 59 to 56, giving a greater measure of fiscal stability to Prime Minister Naftali Bennett’s cross-partisan coalition government.

The $146 billion spending package was ratified after the Knesset passed on Thursday a belated 2021 budget ahead of a deadline which, if unmet, could have triggered a snap election. [L1N2RV1MO]

“We’ve put Israel back on track,” Bennett said on Twitter.

A political stalemate under his predecessor, Benjamin Netanyahu, had meant that no budget had been approved in more than 3 and 1/2 years. Instead, Israel had a pro-rated version of the 2019 budget, an impediment to long-term economic planning. 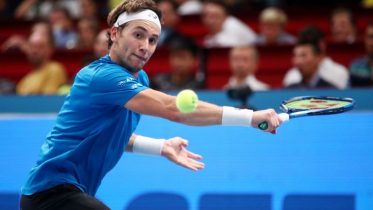 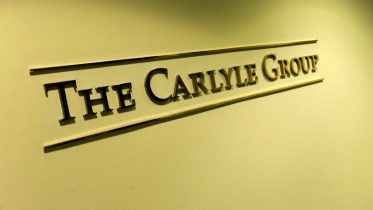