TOKYO (Reuters) – Japan’s ruling coalition have agreed on a 9.6 million yen ($84,693) annual income cap for stimulus payments of 100,000 yen in cash and coupons to be distributed to households with children aged up to 18, local media reported on Wednesday.

The plan, proposed by the Liberal Democratic Party, has been accepted by smaller coalition counterpart Komeito and they formally reached an agreement in a meeting among the two parties’ leaders on Wednesday, media reported.

El Salvador violated rights of woman who had abortion and died in prison, court rules 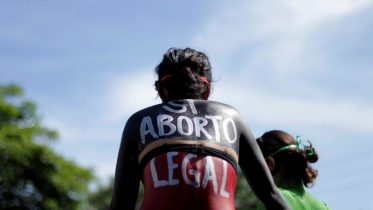 India could ship vaccines to COVAX in a few weeks, say sources 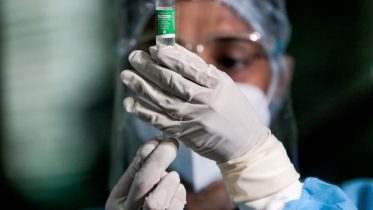 Tennis-Murray ready for ‘big test’ against Sinner in Stockholm 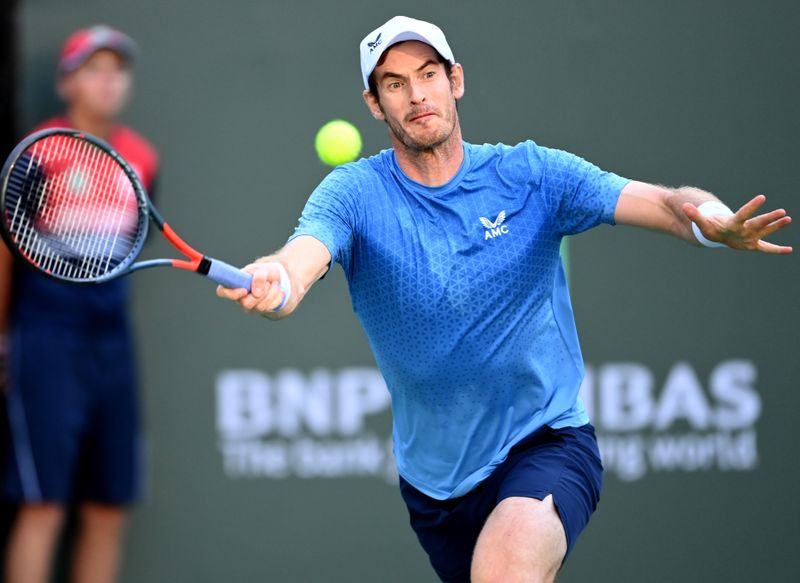