TOKYO (Reuters) – Japanese Prime Minister Fumio Kishida said on Thursday that he was considering acting as foreign minister himself until a new cabinet was formed later this month, as the incumbent foreign minister was set to take over a key ruling party post.

Kishida has tapped Foreign Minister Toshimitsu Motegi for the No.2 post in the ruling party, a powerful role that includes shaping policy.

The party will convene an executive board meeting later on Thursday to confirm that appointment.

Stocks rise as Fed tapers without the tantrum 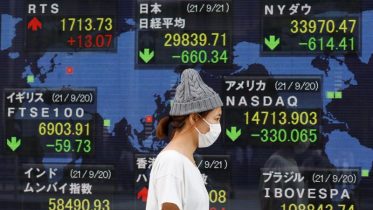 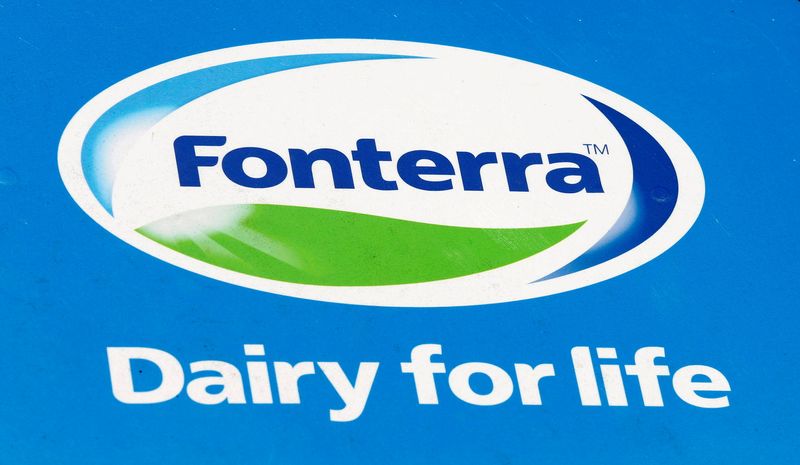