TOKYO (Reuters) – Japan’s new foreign minister, Yoshimasa Hayashi, said on Thursday it was important to build constructive and stable ties with China, while asking for responsible behaviour from its giant neighbour.

Hayashi also said at his inaugural news conference that he had decided to step down as head of the Japan-China Parliamentarians’ Friendship League to avoid “unnecessary misunderstanding”.

There are doubts among conservative lawmakers in Japan’s ruling Liberal Democratic Party if he, as the head of the league, can take a firm stance against China, local media have said. 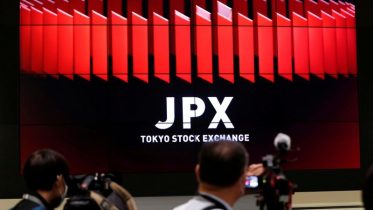 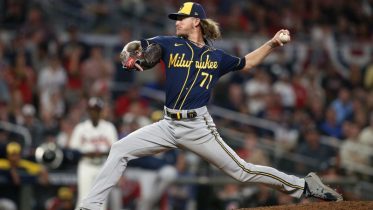