TOKYO (Reuters) – Mizuho Financial Group will appoint senior executive officer Masahiro Kihara as its next chief executive to revamp Japan’s No. 3 lender battered by a series of system failures, a person familiar with the matter said on Tuesday.

Mizuho will announce the new chief on Monday, another source said, when it reports measures to prevent system failures to the banking regulators after they reprimanded the bank for “undermining the credibility of Japan’s bank settlement system.”

The sources declined to be identified as the matter is still private. A Mizuho spokesperson said nothing has been decided.

Kihara, graduate of Duke University School of Law, joined one of Mizuho’s predecessor banks, Industrial Bank of Japan, in 1989. He also worked at the group’s securities arm. The 56-year-old Kihara is the elder brother of deputy chief cabinet secretary Seiji Kihara.

The group’s CEO, chairman and the head of the main banking unit are all stepping down by April to take responsibility for the glitches. Mizuho’s technical problems last year came despite a $3.6 billion overhaul of its systems in 2019.

‘Send It To Me’: Rolling Stones honoured with Royal Mail stamps 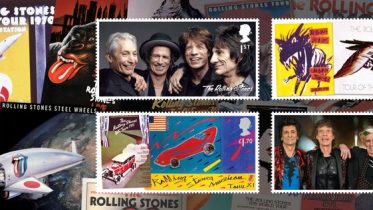 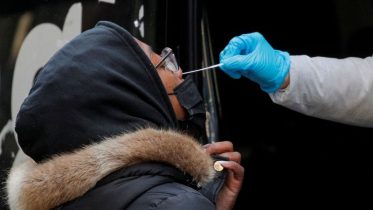