TOKYO (Reuters) – Japan’s economic stimulus package will include steps to cushion the blow to firms from rising crude oil prices, a draft plan of the government’s package obtained by Reuters showed on Friday.

The package will also include steps to ramp up domestic production of semiconductors as well as a 10 trillion yen ($87.53 billion) fund aimed at giving universities more resources to boost science and technological research, the draft showed.

The draft does not include the total size of spending, which will likely be finalised through negotiations with ruling party lawmakers next week.

The government is scheduled to finalise the package on Nov. 19. 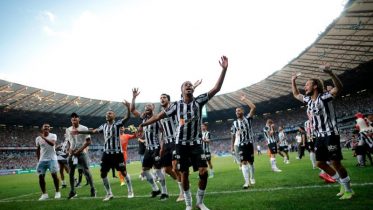 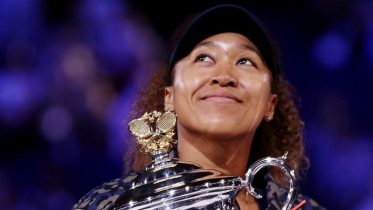 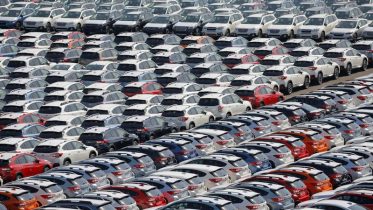