By David Henry and Matt Scuffham

However, Dimon, speaking in a pre-recorded interview with Fox Business, said the economy is strong and can cope with interest rates rising 1% in the coming year.

JPMorgan, the biggest U.S. bank by assets, will report quarterly results on Friday, along with Citigroup Inc and Wells Fargo & Co.

The bank may expand its new consumer digital banking business in the United Kingdom to similar ventures in European countries, Dimon said. Deposits in those countries would be used as local laws allow, possibly for local consumer lending, he added.

Digital technology for consumer banking has made international expansion possible whereas in the past the bank ruled out the ventures because they would have required opening branch offices.

JPMorgan continues to look for technology to acquire, Dimon said.

“Our team is out looking all the time at how we can enhance our services through acquisition, partnerships, vendoring and partial ownership,” he said.

After missing some opportunities in the past, Dimon said, that the bank already has stakes in more than 100 financial technology ventures.

(Reporting by David Henry and Matt Scuffham in New York, and Louise Heavens) 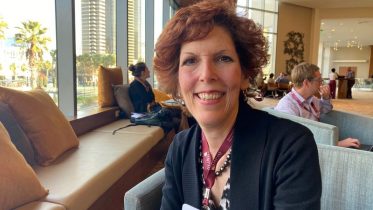 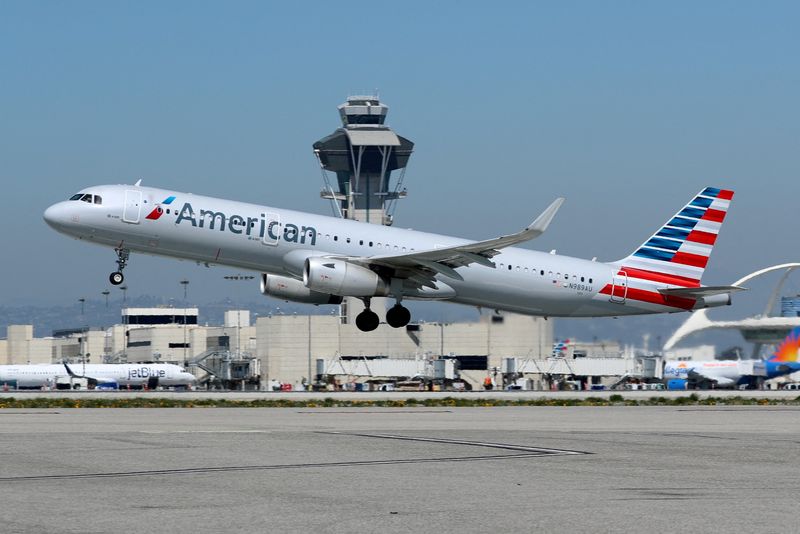