HONG KONG/SHANGHAI (Reuters) – Kaisa Group Holdings Ltd and three of its units had their shares suspended from trading on Friday, a day after an affiliate missed a payment to onshore investors as China’s snowballing property debt crisis jolts other developers.

Shenzhen-based homebuilder Kaisa, which has guaranteed the wealth management product, said in a statement on Thursday it is facing unprecedented liquidity pressure due to a challenging property market and rating downgrades.

Kaisa and its unit Kaisa Prosperity said in separate exchange filings on Friday that trading in their shares were being suspended pending the release of “inside information”. The companies did not elaborate.

Reuters reported last month, citing sources, that Kaisa was seeking buyers for its property management unit Kaisa Prosperity and two residential sites in Hong Kong, as it scrambles to meet a wall of debt repayments.

Kaisa’s troubles come amid concerns about a broadening liquidity crisis in the Chinese property sector, with a string of offshore debt defaults, credit rating downgrades and sell-offs in the developers’ shares and bonds in recent weeks.

Kaisa has the most offshore debt coming due over the next year of any Chinese developer after embattled China Evergrande Group, which is reeling under more than $300 billion in liabilities.

A finance unit of Kaisa had missed a payment on a wealth management product (WMP), the developer said on Thursday, adding it was raising funds to ease the pressure by taking measures including speeding up asset sales.

Kaisa is planning to sell 18 of its assets in Shenzhen, mostly retail and commercial properties, worth a total of 81.8 billion yuan ($12.78 billion) by the end of 2022, according to a document seen by Reuters on Friday.

The proceeds will be used to repay the wealth management products. The developer also has 95 urban renewal projects in Shenzhen valued at 614 billion yuan, which can help replenish its capital after sales upon completion or early disposal.

Kaisa did not comment on the information in the document.

Shares in Hong Kong-listed Kaisa, ranked as the 25th largest developer in the country by home sales and which has a market value of about $1 billion, plunged more than 15% on Thursday to an all-time low.

Kaisa has around $3.2 billion in offshore senior notes due in the next 12 months, with the next maturity worth $400 million falling on Dec. 7. It has coupon payments totalling over $59 million due on Nov. 11 and Nov. 12.

On Friday, a sub-index tracking the mainland property sector fell more than 2%, deepening its losses in the past two weeks to nearly 20%. An index of real estate A-shares also fell more than 2%.

Shares of China Evergrande Group, once China’s largest property developer and whose debt woes have sparked off a liquidity crisis across China’s $5 trillion property sector, fell 1.7%.

The company’s 11.5% October 2022 bond fell more than 10% to yield above 300%, according to Duration Finance, leading sharp falls across developers’ bonds.

Evergrande narrowly averted a default for the second time last week, but faces another hard deadline on Nov. 10 for more than $148 million in coupon payments that had been due on Oct. 11.

Its unit Scenery Journey has coupon payments totalling more than $82 million due Nov. 6, though the bonds’ terms grant a 30-day grace period on such payments.

“Kaisa could likely be another Evergrande,” said Raymond Cheng, head of China research at CGS-CIMB Securities, adding that the companies woes had intensified market concerns over developers’ liquidity conditions.

“Even though the regulators have some easing measures … it seems that may not be able to help that much,” he said. “Unless the government has aggressive loosening measures … we expect to see more and more developers have problems (paying) off their debts.” 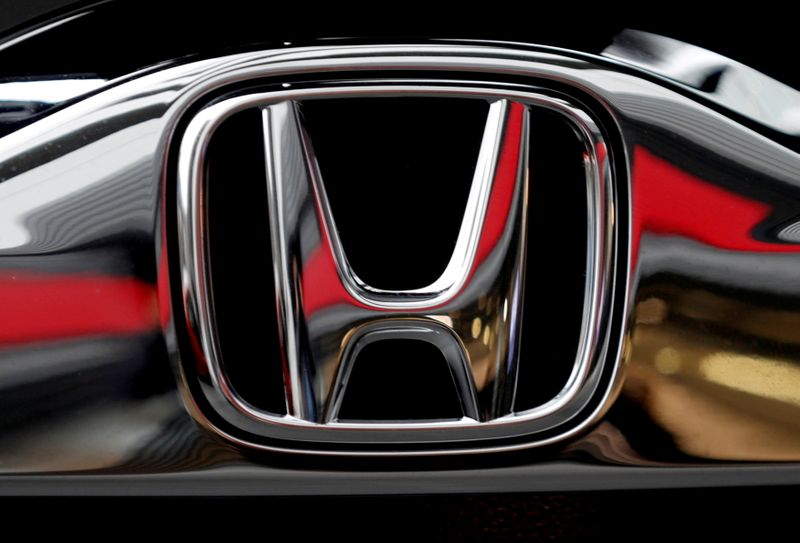 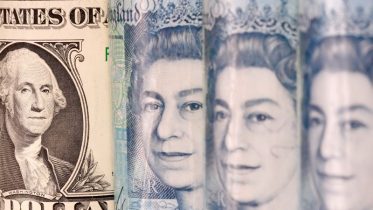