Crown Prince Sheikh Meshal al-Ahmad al-Sabah, in his 80s, is the half brother of the emir. Under Kuwait’s constitution, the crown prince automatically becomes emir upon his death.

Sheikh Nawaf, 84, has been emir for just over a year following the death in September 2020 of his brother, who had ruled for more than a decade.

Sheikh Nawaf looked frail in his last public appearance, when he briefly addressed parliament in October. In July, Kuwait said the emir had undergone medical check-ups that were successful and would continue. 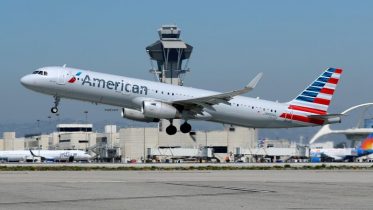 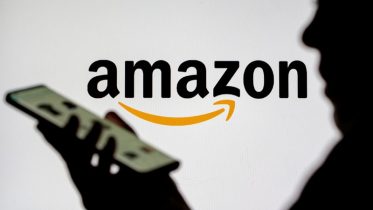 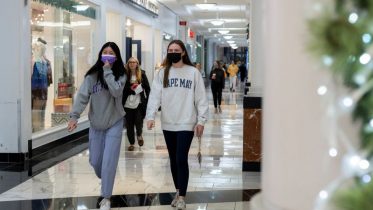 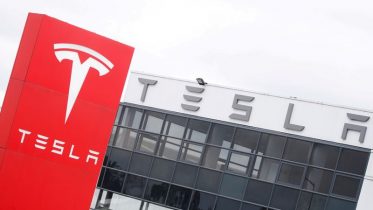 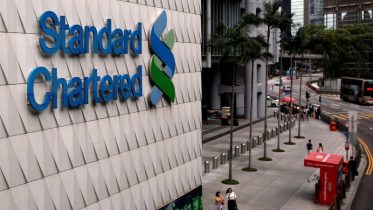