In a Jan. 10 letter to Yellen led by Representatives Jesus Garcia and Alexandria Ocasio-Cortez, the lawmakers called the policy “unfair and counterproductive,” and said it robbed countries of resources needed to combat the COVID-19 pandemic.

“At a time when countries around the world should be focused on this public health crisis, these surcharges divert billions of dollars into the IMF’s pockets here in Washington and prevent an equitable recovery,” Garcia said in a statement to Reuters.

The letter, a copy of which was viewed by Reuters, said the policy could also increase the risk of sovereign defaults.

Argentina, which is expected to spend some $3.3 billion on surcharges from 2018 to 2023, has repeatedly asked for temporary relief from the surcharges given the COVID crisis, but IMF executive board members remain divided over the broader issue.

The Argentine government is also negotiating with the IMF to roll over some $45 billion it owes the global lender from a $57 billion standby loan signed by the previous government in 2018.

Nobel Prize-winning economist Joseph Stiglitz, a professor at Columbia University, and Kevin Gallagher, who heads the Global Development Policy Center at Boston University, backed the call for reform in a paper published in October, arguing that surcharges hit countries when they could least afford them.

They said the IMF estimated that borrowing countries would pay over $4 billion in surcharges on top of interest payments and fees from the start of the pandemic through the end of 2022.

IMF executive board members last month discussed the role of surcharges, now the fund’s largest source of revenue, with some open to temporary relief, while others saw no need to review the policies on surcharges. Those opposed cited the overall low total cost of borrowing from the fund and the role surcharge income plays in ensuring an adequate build-up of risk buffers for the global lender, the IMF said at the time.

Germany, France and Britain are open to reviewing the IMF’s surcharge policy, but the United States, the fund’s largest shareholder, has argued against such a move.

Surcharges do not apply to the poorest borrowers, and help build precautionary balances to protect the IMF’s shareholders against potential losses from these higher risk programs, said a source familiar with Treasury’s position.

Rates applied to IMF loans were also generally below market rates, even with surcharges, the source said. Argentina, for example, paid just over 4% on its loans from the IMF, well below the 50% rates it is paying to borrow in capital markets.

Tennis-Djokovic back in practice, family hails ‘biggest victory of his life’ 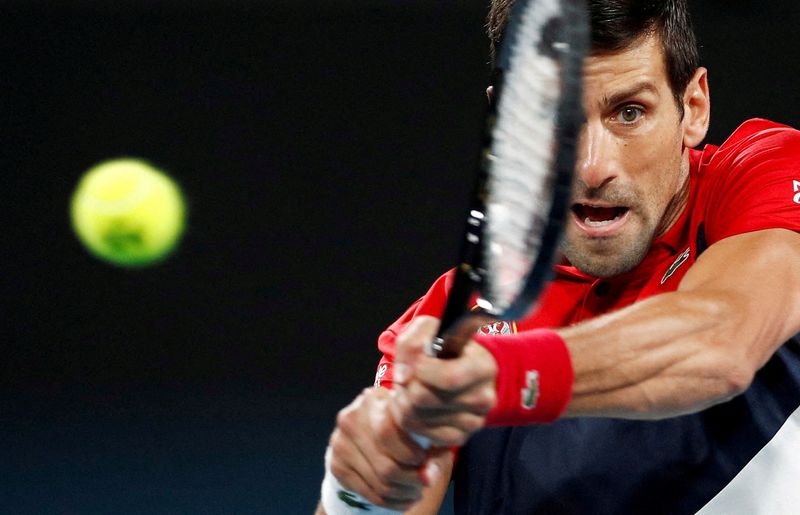 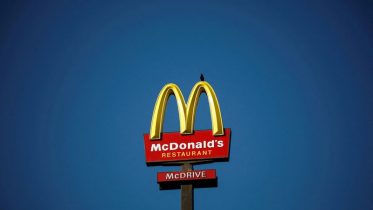