NEW YORK (Reuters) – A former model accusing Leon Black of rape asked a U.S. judge on Friday to dismiss the billionaire investor’s defamation and racketeering conspiracy lawsuit against her and her law firm, as she pursues a separate lawsuit over the rape claim.

In a Manhattan federal court filing, Guzel Ganieva accused the former Apollo Global Management Inc chief executive of trying to drive a “wedge” between her and Wigdor LLP by suing, four months after she sued him in a New York state court.

Black had accused Ganieva and the law firm of engaging in a “criminal enterprise” where they employed an unnamed financing source and public relations representatives to extort him and destroy his reputation.

The 70-year-old has also strongly denied Ganieva’s claims, including that he tried to arrange a sexual encounter between her and the late sex offender Jeffrey Epstein in 2008.

In seeking a dismissal of Black’s claims, Ganieva and the Wigdor law firm denied conspiring against him.

“Simply put, there are no ‘funders’ or ‘flacks,’” the law firm said, using a term for PR representatives.

Susan Estrich, a lawyer for Black, in an interview on Friday said Black had offered “incontrovertible evidence” against Ganieva’s claims, and her “scurrilous claims have no purpose other than to humiliate and embarrass Mr. Black with lies.”

Both lawsuits stem from a relationship between Ganieva and the married Black from 2008 to 2014, and which Black has called consensual but “regrettable.”

Ganieva has accused Black of forcing her to sign a nondisclosure agreement, and defaming her by claiming she tried to extort him.

Black has said he had paid Ganieva $100,000 a month for 5-1/2 years to keep quiet. Those payments stopped last March.

Epstein killed himself in August 2019 while awaiting trial on sex trafficking charges.

Black has publicly regretted his ties to Epstein. He stepped down from Apollo last year after an independent review found he had paid Epstein $158 million for tax and estate planning, though was not involved in Epstein’s criminal activities. 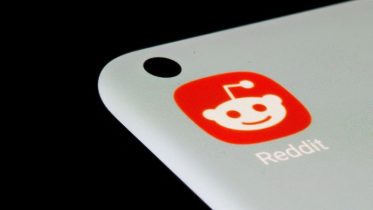 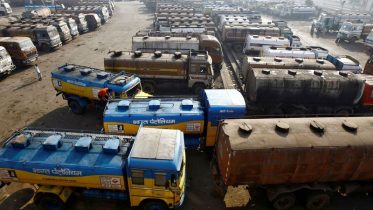