LONDON (Reuters) – Prime Minister Boris Johnson has apologised for attending a “bring your own booze” gathering at his official residence during Britain’s first coronavirus lockdown, and an internal inquiry is being carried out to establish the facts.

British media have reported that at least nine gatherings took place at Johnson’s 10 Downing Street residence or in other government departments between May and December 2020, when COVID-19 rules limited how many people could meet socially.

Sue Gray, a senior civil servant, is leading an inquiry. She has not said when her findings will be published.

Below is a timeline of the party reports and what Johnson has said about them:

The Mirror newspaper reports that Christmas parties took place in government offices, including Johnson’s own in Downing Street, in December 2020, when such gatherings were banned.

Later media reports include a photo of Johnson hosting an online Christmas quiz for his staff, seated alongside an official draped in tinsel.

Asked by the leader of the opposition Labour Party about reports of a December 2020 Christmas party at Downing Street, Johnson tells parliament: “All guidance was followed completely in No. 10.”

“I have satisfied myself that the guidelines were followed at all times,” Johnson told broadcasters.

ITV News publishes a leaked video showing Johnson’s staff laughing and joking during a mock news conference over how to explain a gathering in Downing Street.

In the video, Allegra Stratton, then Johnson’s press secretary, says: “This fictional party was a business meeting, and it was not socially distanced.”

Johnson tells parliament: “I was also furious to see that clip. I apologise unreservedly for the offence that it has caused up and down the country, and I apologise for the impression that it gives.

“I have been repeatedly assured since these allegations emerged that there was no party and that no COVID rules were broken … It goes without saying that if those rules were broken, there will be disciplinary action for all those involved.”

“The primary purpose will be to establish swiftly a general understanding of the nature of the gatherings, including attendance, the setting and the purpose, with reference to adherence to the guidance in place at the time,” it says.

The inquiry is broadened to cover further gatherings after additional media reports.

Case steps down from the investigation after it is reported an event was held in his own office. The government says the work will be concluded by Gray.

The Guardian newspaper publishes a photograph of Johnson and more than a dozen other people drinking wine in the Downing Street garden that it said was taken during lockdown on May 15, 2020.

“Those were people at work talking about work,” Johnson told broadcasters when asked about the Guardian picture.

ITV publishes an email sent by Johnson’s Principal Private Secretary Martin Reynolds to over 100 Downing Street employees on May 20, 2020.

It read: “After what has been an incredibly busy period it would be nice to make the most of the lovely weather and have some socially distanced drinks in the No10 garden this evening … Please join us from 6pm and bring your own booze!”

ITV said around 40 staff gathered in the garden, including Johnson and his partner Carrie, even though at the time social mixing between households was limited to two people outdoors.

Johnson tells parliament he attended a gathering in the Downing Street garden on May 20, 2020 and apologises.

“When I went into that garden just after 6 o’clock on 20 May 2020, to thank groups of staff before going back into my office 25 minutes later to continue working, I believed implicitly that this was a work event,” he said. His press secretary says he did not see the Reynolds email.

The Times newspaper cites Conservative lawmakers saying Johnson later told them in the House of Commons tea room that he did not believe he had personally done anything wrong and said “we’re taking hits for something we don’t deserve”. 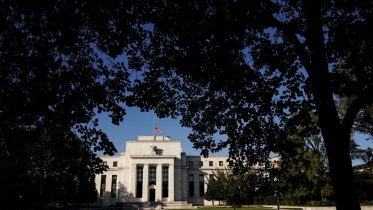 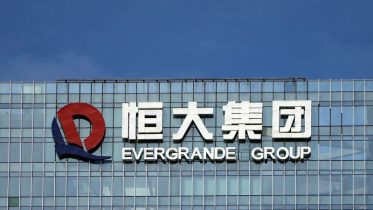 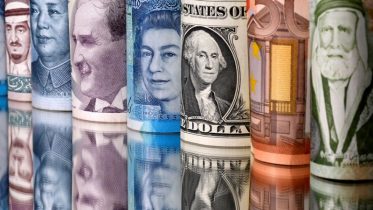 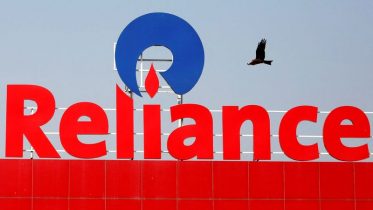 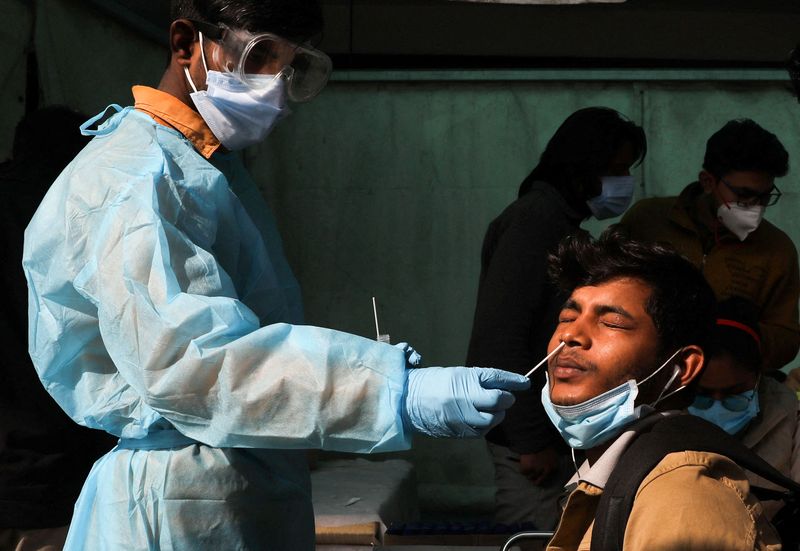