(Reuters) -Aston Martin said sales to dealers in 2021 surged 82%, even as the British luxury automaker forecast lower-than-expected annual adjusted core earnings on fewer-than-planned shipments of its Valkyrie sports cars in the fourth quarter.

The company said on Friday it expects annual adjusted core earnings to be about 15 million pounds ($20.31 million) lower than expected.

Aston Martin said the Valkyrie cars had been sold and those not shipped were allocated to customers with significant deposits. 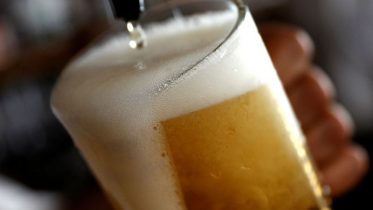