MONTREAL (Reuters) – The chief executive of Canada’s largest carrier should have to improve his French as part of his annual board review, the country’s No. 2 government official said on Monday as a language controversy dogged the airline.

Air Canada CEO Michael Rousseau pledged last week to improve his French skills and apologized for remarks suggesting he did not need to speak French, Canada’s second language, even though the airline is officially bilingual.

Language remains a sensitive issue in mostly French-speaking Quebec, the country’s second-most-populous province, where unhappiness over the dominance of English helped the rise of the separatist Parti Quebecois (PQ) in the 1970s.

Rousseau’s comments and decision to give a speech almost entirely in English triggered criticism from Canadian Prime Minister Justin Trudeau and in Montreal, where the airline is headquartered.

In a letter to Air Canada’s board made public on Monday, deputy prime minister Chrystia Freeland said Rousseau’s ability to communicate in French “should be incorporated as one of his key performance goals established by the board and play an important part in the board’s evaluation of his annual performance.”

Freeland, who is also Canada’s finance minister, said the ability to communicate in French should become a criterion for promotion to senior positions at the airline.

As part of a pandemic bailout package, Ottawa in April took a stake in Air Canada, which is subject to the country’s Official Languages Act and must serve customers in English and French.

Freeland noted in the letter that Ottawa holds about 6% of Air Canada’s outstanding stock, and is one of the carrier’s largest shareholders.

“This issue raises questions about the quality of governance exercised by the board of Air Canada with respect to the treatment of the French language within the management ranks of the company,” Freeland wrote.

(Reporting By Allison Lampert in Montreal; Editing by Dan Grebler) 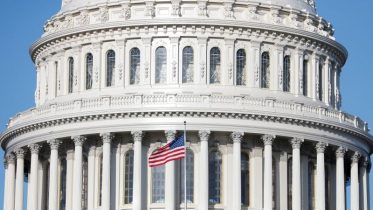 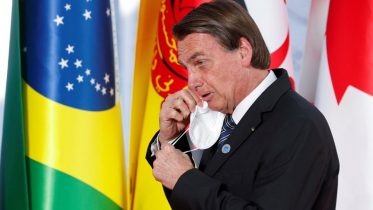