KUALA LUMPUR (Reuters) – Malaysia said on Thursday it has recovered enough funds linked to scandal-tainted state fund 1Malaysia Development Berhad (1MDB) to pay off only the principal amount of the debt still owed by the firm this year.

1MDB raised billions of dollars in bonds, ostensibly for investment projects and joint ventures, between 2009 and 2013.

Authorities, however, believe more than $4.5 billion were allegedly misappropriated from the fund by high-level officials and their associates in an elaborate globe-spanning criminal scheme.

Malaysia’s finance ministry in a statement said a trust account set up to collect recovered 1MDB funds has received 19.1 billion ringgit ($4.58 billion), including $80 million from audit firm KPMG paid to settle a lawsuit filed against it by 1MDB.

“The current balance of the trust account is sufficient to pay off only the principal amount of the bonds for 2022,” it said.

“Once all the trust account funds are utilised, the government will continue to bear the obligation to pay the balance of 1MDB’s debts.”

The ministry said it remained committed to 1MDB asset recovery efforts and to ensure enough funds to manage the national financial burden created by the scandal.

At least six countries have launched investigations into 1MDB, co-founded by former Prime Minister Najib Razak, in a scandal that has implicated high-level officials, banks and financial institutions around the world.

A Malaysian court last month upheld a conviction against Najib, who has been sentenced to 12 years in prison and millions in fines over corruption and money laundering linked to funds misappropriated from a 1MDB unit.

He denies wrongdoing and remains out on bail pending another appeal. 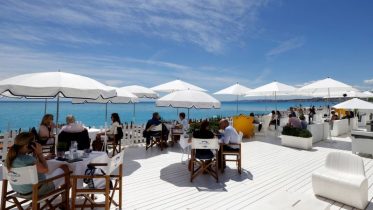 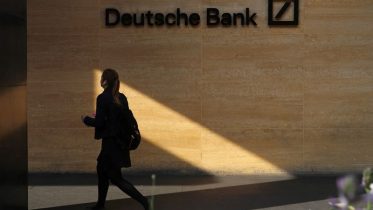 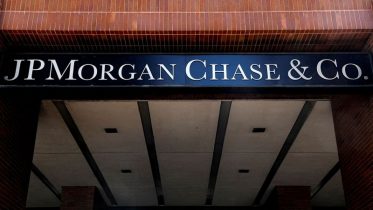 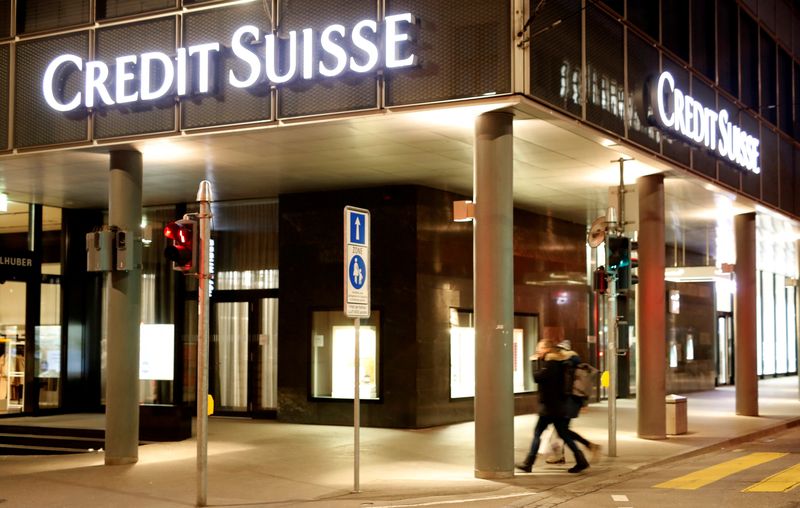 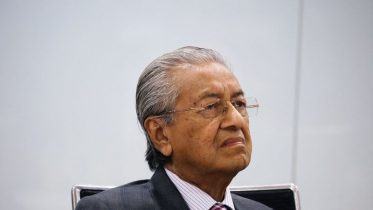