(Reuters) – Formula One teams prepared to work late into the night on Thursday to get their cars ready for the Sao Paulo Grand Prix after freight, including engines, was delayed in reaching Brazil from last weekend’s race in Mexico City.

Haas team boss Guenther Steiner told reporters the overnight curfew had been waived and scrutineering times adjusted as a result of the problems, which he had heard were due to bad weather in Mexico.

“It’s landed but I don’t think everything is at the track yet,” he said of the freight.

“Apparently the plane landed. That was what I was told maybe 45 minutes ago so it should be all at the track in the next hours.

“I think the guys just have to work through the night,” he added. “I don’t know if we need to but it will be for sure a late night.”

Steiner said the event, using a new sprint format with qualifying on Friday for a 100km race on Saturday that then sets Sunday’s grid, would still go ahead as planned with no risk to the schedule.

The Sao Paulo Grand Prix is the second of a three race ‘triple-header’ on successive weekends, with Qatar following on from Interlagos.

Steiner said sea freight had arrived on schedule with equipment for the garage and hospitality.

“So basically we still cannot work on the cars (yet), even if some of the parts are there.”

(Reporting by Alan Baldwin in London, editing by Pritha Sarkar) 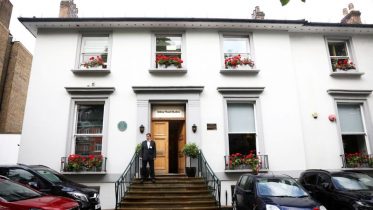 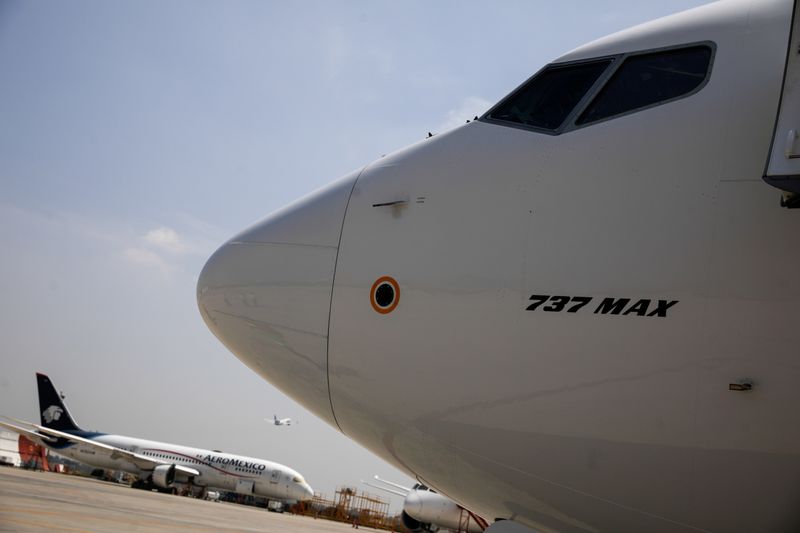