LONDON (Reuters) – An investigation by Formula One’s governing body into last season’s Abu Dhabi finale is picking up speed amid speculation the outcome will determine whether seven-times world champion Lewis Hamilton races on or walks away.

The International Automobile Federation (FIA) promised in December “a detailed analysis and clarification exercise” of a controversy it recognised was tarnishing the image of the championship.

It has said it will discuss what happened with all teams and drivers and reach a conclusion before the start of the season in March.

An FIA spokesman said on Wednesday the investigation was being led by Peter Bayer, the Geneva-based secretary general for motorsport, and would be ‘thorough, objective and transparent’.

The process started after the last meeting of the World Motor Sport Council on Dec. 15, two days before Emirati Mohammed Ben Sulayem was elected FIA president, and has become more active in the past week.

Formula One race director Michael Masi, the FIA official at the centre of the storm, sparked uproar after a late change in the safety car procedure handed an advantage to Red Bull’s Max Verstappen.

Verstappen was then able to pass Hamilton on the last lap to win the race and his first title, denying the Mercedes driver a record eighth.

Mercedes, who felt Hamilton was robbed, dropped the threat of an appeal after the FIA probe was announced but warned they would hold the governing body to account and needed to see actions as well as words.

Some see Masi’s position as untenable but there is also no clear replacement for the Australian.

Hamilton has a contract to the end of 2023 but there has been plenty of speculation in the media that he could call it a day if the FIA does not come up with an adequate response.

The Briton, who turned 37 this month, has shunned social media and avoided making any public comment since the Dec. 12 race.

He said over the team radio during the race that “this has been manipulated”.

The next World Motor Sport Council meeting is due to be held in Paris on Feb. 3 but any report must first go to the Formula One commission and sporting advisory committee for consideration.

Testing starts in Spain on Feb. 23 with the opening race in Bahrain on March 20. 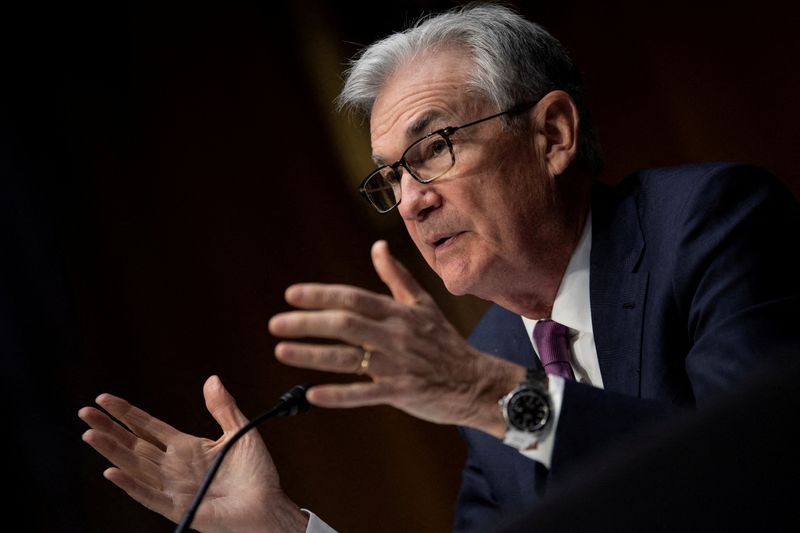 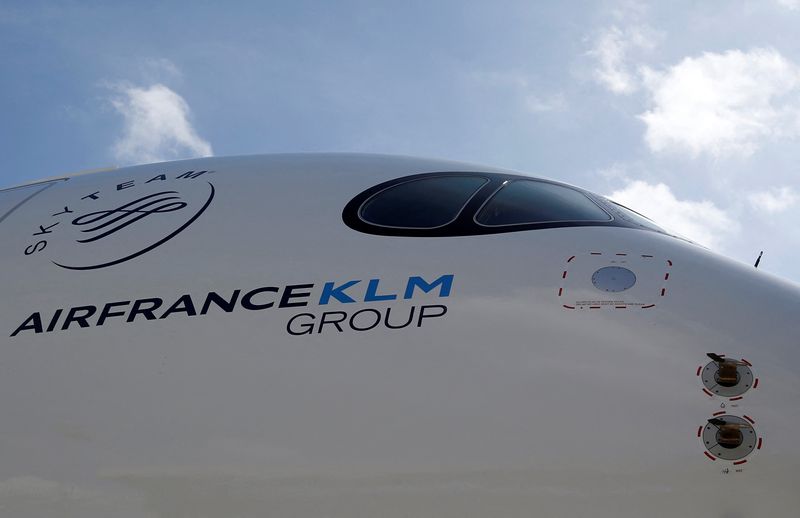