The 100km sprint determines the starting grid for Sunday’s grand prix in Brazil, with seven times world champion Hamilton already facing a five place drop in that race after an engine change.

Hamilton is 19 points adrift of Red Bull’s Max Verstappen in the standings with four races remaining and his hopes of a record eighth title are slipping away.

(Reporting by Alan Baldwin in London, editing by Toby Davis) 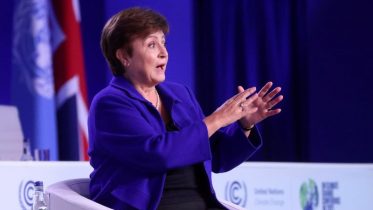 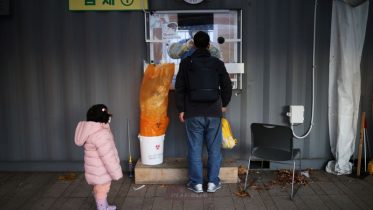 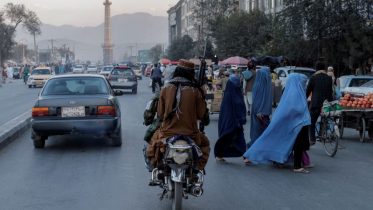 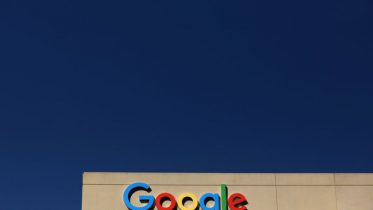 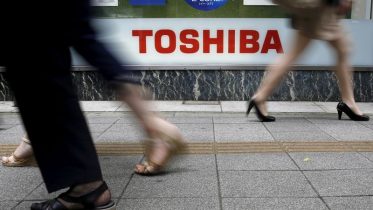