Marquez had been suffering from vision problems since the training accident, which forced him to miss the Algarve and Valencia Grands Prix towards the end of the 2021 season.

“Marc Marquez underwent a medical examination … last Monday to analyse the situation of his diplopia,” Repsol Honda said in a statement. “The ophthalmologist confirmed a clear improvement in his vision.

“With this progress, the Repsol Honda Team rider received authorization to ride a motorcycle and motocross, the most demanding discipline possible in the world of two wheels, was chosen by Marquez and his team.

“After a three-month absence, the Spanish rider returned to riding at the Ponts Circuit (Lleida, Spain). After several runs his sensations and feelings on the bike were more than optimistic.”

(Reporting by Aadi Nair in Bengaluru; Editing by Himani Sarkar) 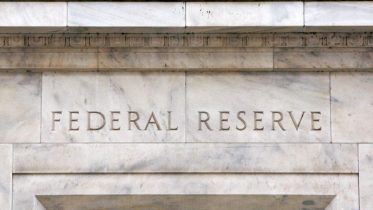 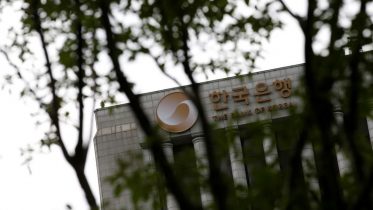