NielsenIQ said M&S’s grocery sales soared 9.4% in the 12 weeks to Jan. 1 from the same period a year earlier, with growth accelerating from its November report.

In November, M&S said it had beaten forecasts for first-half profit and upgraded its earnings outlook for the second time in three months, sending its stock soaring on bets that one of Britain’s most elusive turnarounds could finally materialise.

Its shares have now surged 84% over the last year.

Some analysts believe M&S, which also sells clothing and homeware, could upgrade its 2021-22 profit outlook again on Thursday when it publishes its own third-quarter trading update.

Its 0.1% sales decline significantly outperformed Sainsbury’s, Asda and Morrisons which had falls of 4.2%, 3.1% and 5.6% respectively.

That data echoed data from rival market researcher Kantar published last week. However, Kantar does not include M&S in its monthly reports.

NielsenIQ noted, however, that M&S had weaker comparative sales numbers than the Big Four in 2020.

The British arm of German discount supermarket group Aldi said on Monday its sales in December rose 0.4% compared with the previous year. 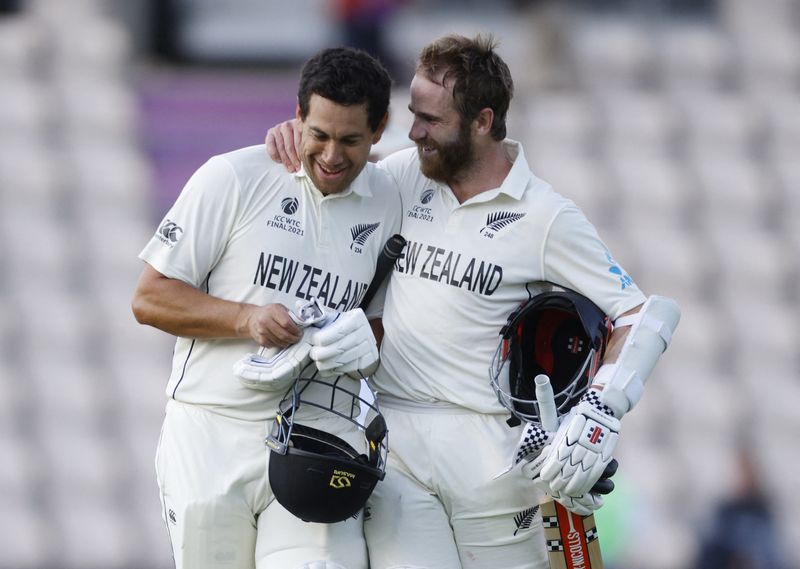 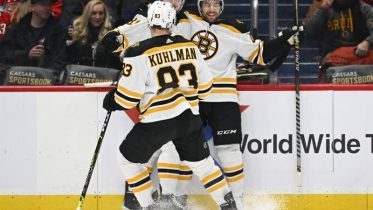