The NBA fined Brooklyn Nets forward Kevin Durant $15,000 on Friday for using profane language during a media interview and failing to comply with a league security interview as part of the review process.

Durant used the objectionable language following the Nets’ 114-108 loss to the Trail Blazers on Monday in Portland.

The 11-time All-Star also was disciplined by the NBA and fined $25,000 last month after directing obscene language toward a fan in Atlanta.

Durant, 33, leads the league in scoring with 29.7 points per game this season. He also is averaging 7.5 rebounds and 5.9 assists a game through 35 starts. 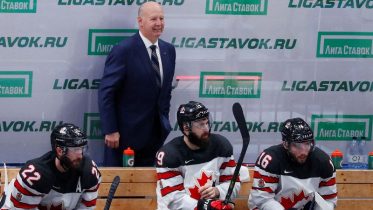 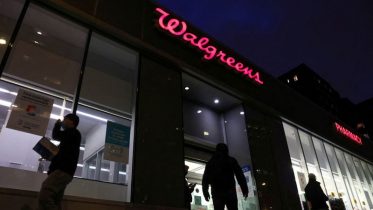