Democrat Eric Adams won https://www.reuters.com/business/cop/democrat-eric-adams-wins-new-york-city-mayoral-election-2021-11-03 the largest U.S. city’s mayoral race on Tuesday with promises to boost public safety, advocate for working-class residents and work with big business to help the economy recover from the devastation of COVID-19 shutdowns.

His approach to the business community – courting executives and speaking at a major gathering of hedge funds – stands in contrast to that of Mayor Bill de Blasio, a fellow Democrat who has often seemed at odds with the private sector.

“Let’s hit reset. We understand we did not have a good relationship,” Adams, 61, told CNBC in an interview on Wednesday.

Adams, who takes office in January, said he has met with executives who had never sat down with the current mayor.

“We call ourselves the Empire State. How don’t we engage with those who have the empires here? The resources, the expertise, all of that information can be used to help people move out of institutional poverty.”

De Blasio had openly distanced himself from parts of the business community, often avoiding events with business leaders and frequently criticizing them in speeches.

“It will be a breath of fresh air to have a mayor who understands the link between income inequality, social justice, and creating jobs in our city,” Lappin said.

Adams has said he draws on his background as a former police captain and a Black man who has experienced racism when working to address issues like systemic poverty.

He said he is a practical progressive and acknowledged in the interview with CNBC that roughly half of the city’s taxes come from real estate.

The Real Estate Board of New York said it shared Adams’ goals of ensuring safe communities, revitalizing the economy and building a more equitable city.

New York City suffers from a low return-to-office rate compared to other U.S. cities, which has hurt restaurants and other services and slashed investment in Manhattan properties.

Unemployment in New York City was 8.9% in September, or more than double 14 other New York state metro areas, according to the latest monthly figures from the New York State Department of Labor.

As Brooklyn borough president since 2014, Adams has helped turn the borough into a hub for technology start-ups. Adams said he hopes to enlist the city’s tech companies in providing city-funded internships to local residents. 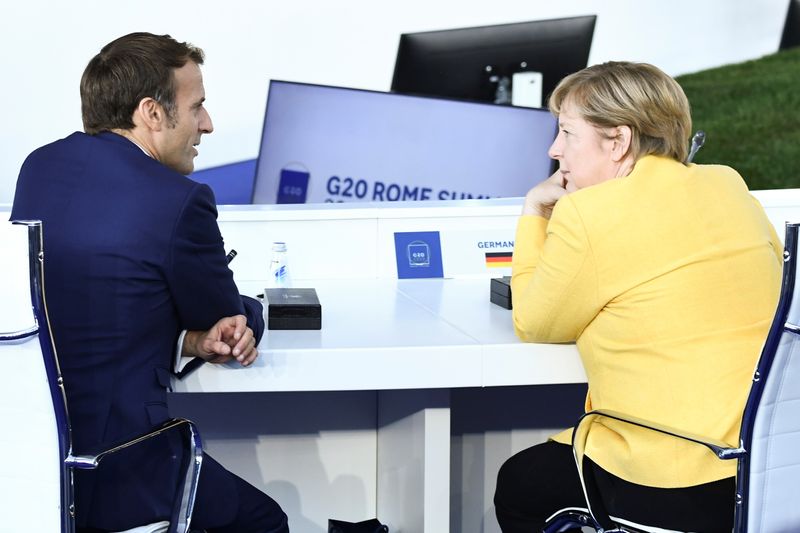 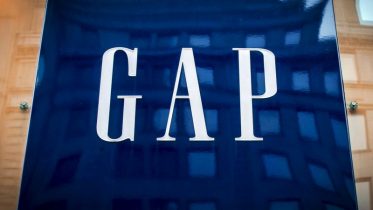