Beckham joined the Browns from the New York Giants in 2019 as part of a blockbuster trade. The Browns made the announcement on Beckham’s 29th birthday.

“After careful consideration, internal discussions and conversations with Odell and his representation, we’ve determined that it is in the best interest of all parties involved that Odell no longer play for the Cleveland Browns,” the team said in a statement.

“We appreciate all his efforts and contributions while in Cleveland, but we’ve just reached a point where it is best that we move forward as a team without Odell. We are finalizing the process of granting Odell his release and we wish him well as he continues his career.”

Known for his dizzying speed and acrobatic one-handed catches, Beckham has struggled this season with just 17 receptions for 232 yards no touchdowns in six games. 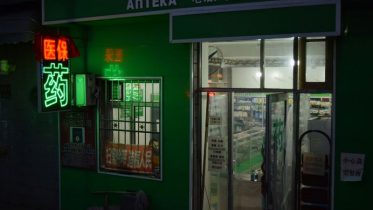 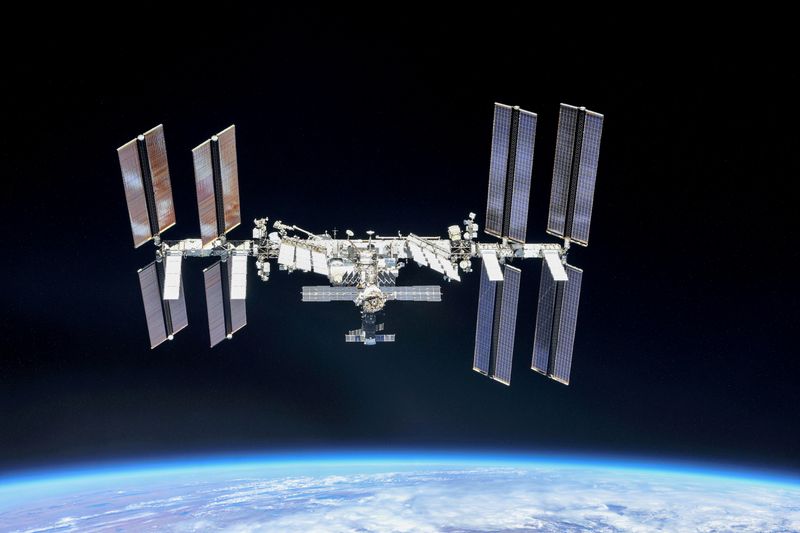 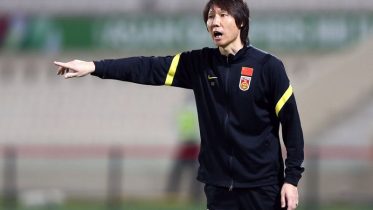 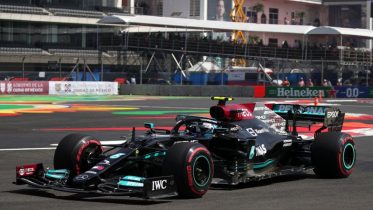 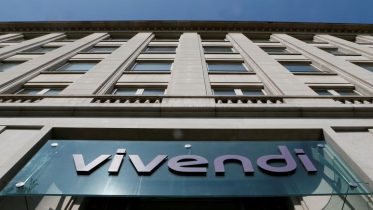