(Reuters) – Quarterback Cam Newton is rejoining the Carolina Panthers, the National Football League (NFL) team said on Thursday, 18 months after they dropped him.

The former first overall draft pick, who was cut by the team after nine seasons, makes his return as starter Sam Darnold sits out with a shoulder injury for the next four to six weeks.

The terms of the deal with the 2015 league MVP were not disclosed. The Panthers’ record through Week 9 is four wins and five losses.

Newton, the 2010 Heisman Trophy winner, led the team to their second Super Bowl appearance after a 15-1 regular season in 2015, where they lost to the Denver Broncos. 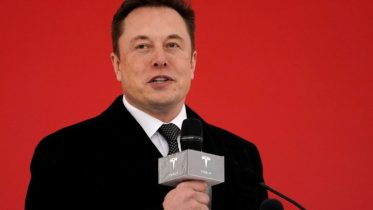 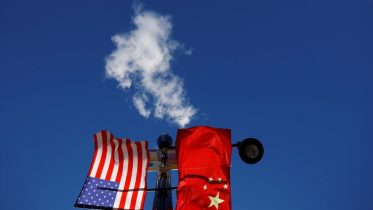