LOS ANGELES (Reuters) – Los Angeles quarterback Matthew Stafford said he is driven to perform at a high level every time he takes the field and it will be no different when he leads the Rams against the Arizona Cardinals in Monday’s playoff game in LA.

Expectations are high for the 33-year-old after the Rams traded quarterback and former first overall draft pick Jared Goff to Detroit in exchange for Stafford in the offseason.

The Rams (12-5) hoped the veteran Stafford would give the team a better chance of winning their first championship since 2000 and first since returning to LA from St. Louis in 2016.

“Every time I step on the field I’m proving myself whether its a pre-season game, a regular season game, practice or a playoff game. I want to go out there and play well, and this is just another opportunity to do that,” he told a news conference.

“If you step on the football field and don’t feel pressure to perform, then there’s something wrong with you. But it’s positive pressure that I put on myself to go out there and help our team win.”

Goff piloted the Rams to the championship game at the end of the 2018 season but the offense sputtered under the bright lights and lost 13-3 to New England.

Stafford, who spent 12 seasons with the Lions, was thought to be a more consistent presence under center than Goff despite owning a 0-3 playoff record.

If Stafford can lead the Rams to the Super Bowl, he will have the advantage of playing it on his home field as the Feb. 13 game will be held at SoFi Stadium.

The NFL picks Super Bowl sites years in advance and last season the Tampa Bay Buccaneers became the first team to win a Super Bowl on their home turf. 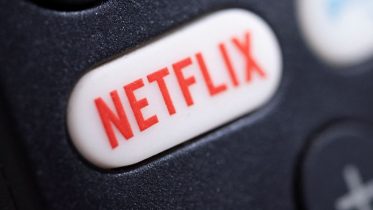 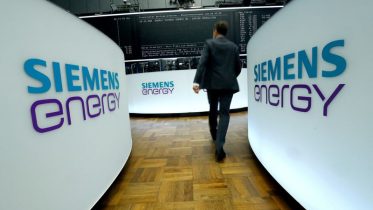 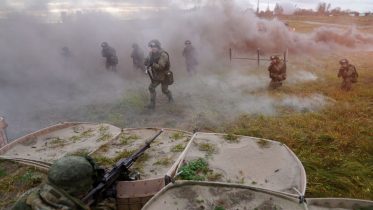 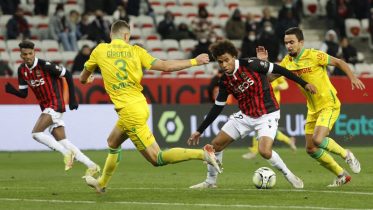 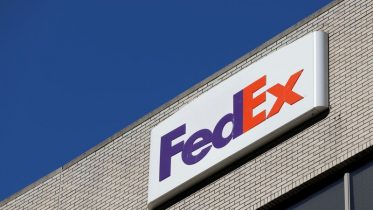