Devon Toews scored at 1:12 of overtime, Cale Makar and Gabriel Landeskog had a goal and an assist each, and the Colorado Avalanche rallied from three goals down to beat the Toronto Maple Leafs 5-4 on Saturday night in Denver.

Nathan MacKinnon and J.T. Compher also scored, Mikko Rantanen had four assists and Nazem Kadri had two assists for the Avalanche, who have won four straight.

Toews got the winner when Kadri dropped a pass to him at the top of the right circle and he beat Campbell through the pads. It was his sixth of the season.

Ryan Lindgren scored twice, and Jarred Tinordi scored the tiebreaking goal as New York rode a big night from its defensemen, dominated the third period and recorded a victory over host Anaheim.

New York won for the fourth time in five games. Tinordi and Lindgren scored during a stretch when the Rangers took the first 18 shots of the third and outshot the Ducks by a 20-3 margin in the final 20 minutes. Lindgren sealed the win by getting an empty-net goal with 31 seconds remaining, achieving his first career multi-goal game.

Isac Lundestrom scored for the Ducks, who lost for the fourth time in five games.

Oliver Bjorkstrand scored twice — including the game-winner in the third period — for host Columbus, who salvaged a split of a home-and-home by edging New Jersey.

Bjorkstrand also scored the first goal for the Blue Jackets, who snapped a three-game losing streak and won for just the fourth time in their last 15 games (4-10-1). Boone Jenner and Yegor Chinakhov also had goals for Columbus.

Nico Hischier, Jimmy Vesey and Marian Studenic scored for the Devils, who beat the Blue Jackets 3-1 on Thursday and are 4-2-0 since returning from the holiday break.

Tomas Hertl recorded a hat trick, including the game-winner 24 seconds into overtime, to lift San Jose Sharks over host Philadelphia.

James van Riemsdyk scored both goals for the Flyers, who dropped their fifth straight. Martin Jones made 44 saves. The depleted Flyers continue to compete without numerous key players, who are injured or in the league’s health and safety protocol.

It was the 502nd career victory, third all-time in NHL history, for the popular Fleury, who was facing the Golden Knights for the first time since being traded to Chicago last July. The Golden Knights honored the reigning Vezina Trophy winner, who went 26-10-0 with six shutouts last season, with a special tribute video before the opening faceoff.

Roman Josi collected one goal and an assist to lead Nashville past Arizona in Glendale, Ariz., for its fourth consecutive win.

Mattias Ekholm, Yakov Trenin and Tanner Jeannot all scored first-period goals while Ryan Johansen added two assists for the Predators, who are on an 11-1-1 run. Goaltender Juuse Saros made 38 saves to cap a perfect three-game road trip.

Anton Blidh found the net for the second time, and Taylor Hall notched two assists for the Bruins, who have chalked up points in nine of their past 10 road games (8-1-1).

Tampa Bay’s Ondrej Palat and Brayden Point each scored to give them three-game goal streaks, and Andrei Vasilevskiy (19-6-3) saved 25 of 29 shots but failed to win for the second time in his past 11 starts (9-1-1).

Denis Gurianov also scored, Jason Robertson had three assists and Jake Oettinger made 27 saves to send the Stars to their fourth straight win.

Anthony Duclair scored with 2:07 remaining in overtime to give Florida a road victory over Carolina in Raleigh, N.C.

Duclair intercepted Brady Skjei’s pass in the neutral zone and then joined Jonathan Huberdeau on a two-on-one rush. Huberdeau then passed to Duclair cutting in front of the net where he fired a wrist shot inside the left post for his 14th goal of the season.

Carter Verhaeghe scored twice and Huberdeau had a goal and assist for Florida, which moved into a tie with Tampa Bay for first place in the Atlantic Division. Sergei Bobrovsky made 24 saves for his 16th win of the season.

Frederick Gaudreau scored the winner in the shootout as Minnesota rallied past Washington in St. Paul, Minn., spoiling a record night by Capitals goaltender Zach Fucale.

Fucale set franchise and NHL records by opening his career with 138:07 scoreless minutes. That string was snapped as Mats Zuccarello scored on a shot from the top of the right faceoff circle with 35 seconds remaining in regulation and an extra attacker on the ice, tying the score at 2-2 and forcing overtime.

Cal Petersen earned his first shutout of the season as host Los Angeles rode a dominant first period to defeat Detroit and win its third game in its last four.

En route to his second career shutout, Petersen made 21 saves, his biggest a third-period glove stop on Pius Suter during a breakaway chance.

Phillip Danault, Drew Doughty, Adrian Kempe and Trevor Moore each scored, and Dustin Brown collected a pair of assists. Alex Nedeljkovic stopped 38 shots for the Red Wings, who have lost three of four games and seven of their last 10. 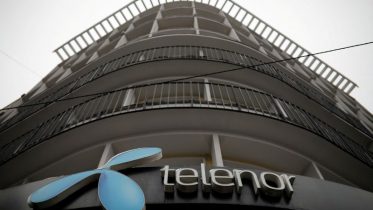 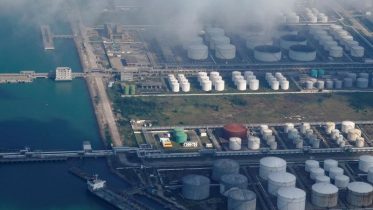 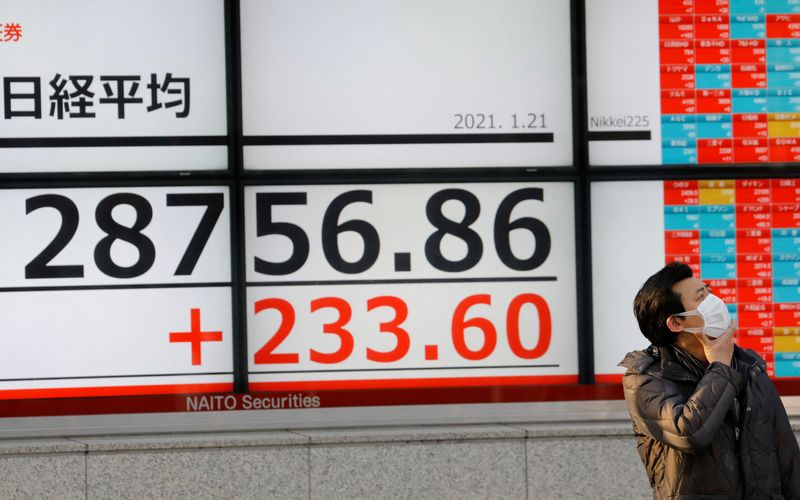 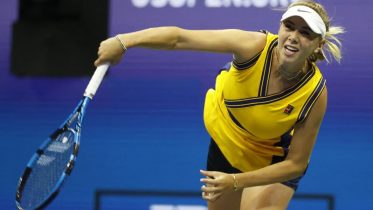