In a matchup between perennial Eastern Conference powers, the Lightning defeated Washington for the second time in just over two weeks. They earned a 2-1 overtime road win against the Capitals on Oct. 16.

Brett Leason — one of four rookies in Washington’s lineup — notched his first career goal in his second game. Conor Sheary produced his first tally of the season, and goalie Vitek Vanecek made 23 saves. After claiming points in eight straight (5-0-3) in October, the Capitals failed to match their best point-streak start ever — nine games, set last year during a 6-0-3 beginning.

Patrick Kane had a hat trick and an assist and Brandon Hagel scored twice to back a solid effort from goaltender Marc-Andre Fleury and lift host Chicago past Ottawa for the team’s first victory of the season.

The Blackhawks earned just two points in their first nine games, skating to overtime losses at New Jersey on Oct. 15 and against Toronto on Oct. 27. They doubled that point total Monday in the 16th four-point game of Kane’s career.

Ottawa lost for the fourth time in five games. The Senators have lost two of their three contests away from home this season, and they are set to conclude a three-game road trip when they visit Minnesota on Tuesday night.

Leon Draisaitl scored twice in a four-point game to lead host Edmonton past Seattle for its seventh win in eight games, tying the franchise record for the best record through eight contests.

Duncan Keith, Kyle Turris and Kailer Yamamoto also scored for the Oilers, and goaltender Mikko Koskinen made 27 saves. Draisaitl moved into a tie with teammate Connor McDavid for the top spot in the league’s scoring race with 17 points. McDavid, who collected one assist against the Kraken, has at least one point in every game this season. 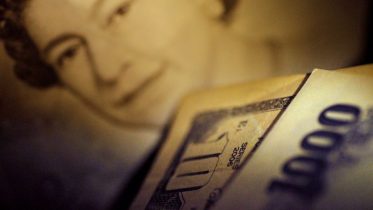 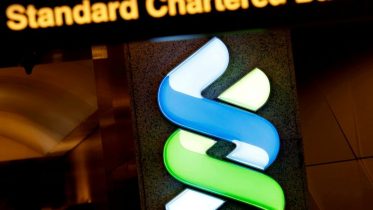