SAN JOSE (Reuters) – Groups representing Nicaraguans in exile on Thursday urged their compatriots to abstain from voting in Sunday’s elections to avoid legitimizing what they consider a ploy by President Daniel Ortega to remain in power.

Ortega is up for re-election https://www.reuters.com/world/americas/nicaraguas-ortega-seen-tightening-grip-election-that-critics-call-sham-2021-11-01 on Nov. 7 for a fourth consecutive term with critics saying the former Marxist revolutionary has become the kind of authoritarian leader he once opposed with his suppression of dissent.

Seven rival presidential candidates have been imprisoned, accused of crimes from money laundering to treason.

Dissident groups signed a joint declaration, which was announced in neighboring Costa Rica, home to the most Nicaraguans in exile, calling for a boycott of the election.

“We call for empty streets this November 7 with the same courage and determination with which we filled them in 2018, stay at home this time and don’t vote as a sign of our total rejection of the dictatorship,” it said.

The statement was read out at a news conference in San Jose by Rommel Melendez of the Association of Physicians in Exile.

In 2018, demonstrations over a social security overhaul morphed into a broader protest urging Ortega to quit. Over 300 people died and hundreds were arrested in the ensuing crackdown.

More than 130,000 Nicaraguans have fled the country since, said Alexa Zamora, a member of Blue and White National Unity, a Nicaraguan opposition movement.

The increasingly authoritarian stance of Ortega, a former Marxist guerrilla who helped topple the U.S.-backed Somoza dictatorship in 1979, has sparked an international backlash, including from Washington and its allies, which see him in the same camp as the leaders of Venezuela, Cuba and Russia.

The U.S. administration of President Joe Biden is preparing to ramp up sanctions https://www.reuters.com/world/americas/us-house-passes-bill-put-pressure-nicaragua-sending-bill-white-house-2021-11-03 to protest the one-sided vote.

The Inter-American Commission on Human Rights (IACHR) and the regional office of the U.N. High Commissioner for Human Rights on Thursday condemned a lack of guarantees to protect rights and freedoms during the electoral process. 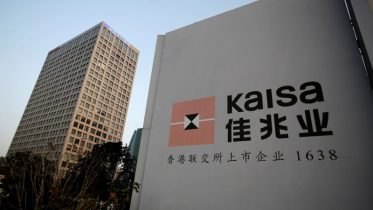 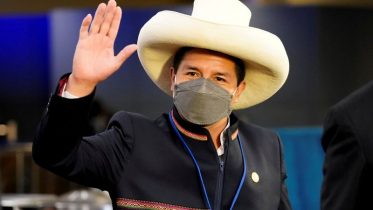