BRUSSELS (Reuters) – Europe’s use it or lose it airport slot rule has not created issues for airlines during the COVID-19 pandemic nor is there any evidence of carriers operating ghost flights because of the rule, a senior European Commission official said on Thursday.

“From our perspective, it is an unnecessary fuss. We actually have no evidence from any airline including Lufthansa on any amount of empty flights being operated,” the official told reporters.

“Travel has been relatively unrestricted. Net bookings is still quite stable,” the official said.

“For the current winter scheduling season, the Eurocontrol air traffic has been so far in the range of 73-78% of 2019 and the annual 2022 air traffic is forecast to be at 88% of 2019 levels,” Commission spokesperson Stefan De Keersmaecker told reporters.

The EU executive’s comments came a day after a spat between Lufthansa and Ryanair over the rule, which the Commission has relaxed to allow major carriers to preserve airport access during the crisis despite a sharp drop in traffic.

Budget rivals, keen to expand into once-congested airports, have criticised the move.

Lufthansa CEO Carsten Spohr told a newspaper last month that the airline still had to operate tens of thousands of additional flights in the winter to comply with the slot rule, resulting in surplus emissions.

Ryanair CEO Michael O’Leary on Wednesday hit out at Lufthansa, saying it was hampering rivals.

For this winter season, the EU says airlines will only have to use 50% of their slot rights. The figure will go up to 64% for the summer season from March to October.

Regulators tell exchanges to get ready for “hybrid” working 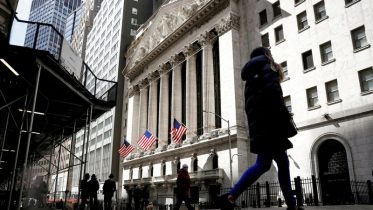 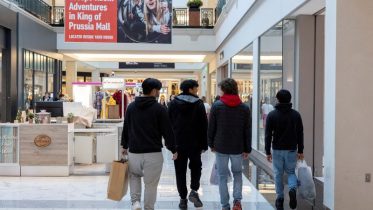