The company said its underlying business performed largely as expected in the fourth quarter.

“However, other operating income was higher than expected including further benefits from venture fund investments, leading to a stronger comparable operating margin exceeding the 2021 guidance,” it said in a statement.

The company is due to report full-year results on Feb. 3.

Marketmind: Where will it end? 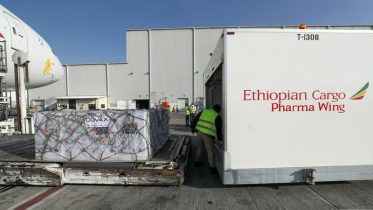