South Korea’s Joint Chiefs of Staff said it had detected what it presumed were two short-range ballistic missiles launched eastward from North Pyongan Province on the northwest coast of North Korea.

The official KCNA news agency said a firing drill was held to “check and judge the proficiency in the action procedures of the railway-borne regiment,” which the country tested for the first time last September, designed as a potential counter-strike to any threatening forces. 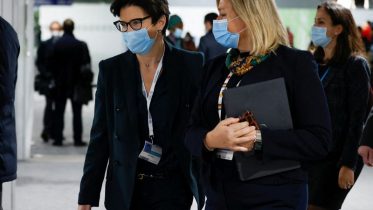 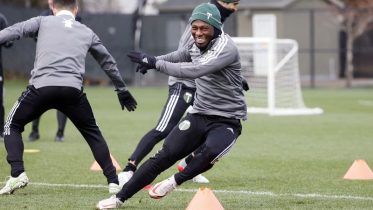