(Reuters) – Several aspects of the approach Federal Reserve officials took the last time they reduced the U.S. central bank’s balance sheet may prove helpful during this cycle, including setting monthly caps on the amount of bonds that are redeemed, a top New York Fed official said.

Lorie Logan, the head of the New York Fed’s market operations and manager of the System Open Market Account, said the Fed used an “organic” process when it reduced its balance sheet in 2018 and 2019. Officials did not sell assets, choosing instead not to reinvest bond holdings as they matured and setting caps on the amount of bonds redeemed each month.

“I think overall this process, that process of natural maturities rather than sales and caps to ensure a steady pace seemed to work quite well,” Logan said during an interview posted on Monday with Macro Musings, a podcast run by the Mercatus Center at George Mason University.

The Fed will be monitoring markets closely it begins to shrink the balance sheet to look for signs that reserve levels are getting too low, Logan said.

Some Fed officials expect a new standing repo facility could serve as a backstop and help to lower demand for reserves, according to the minutes of the Dec. 14-15 meeting, potentially allowing for a smaller balance sheet than would be possible without the tool.

“The key point is that the long run size of the balance sheet is uncertain because banks’ demand for reserves varies over time,” Logan said during the interview. 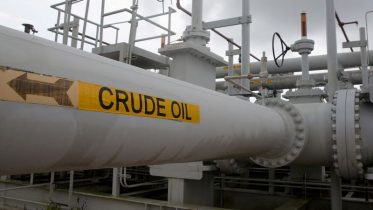 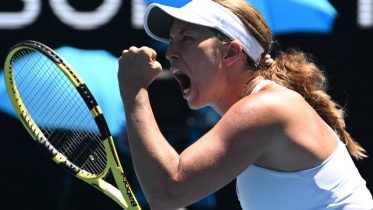 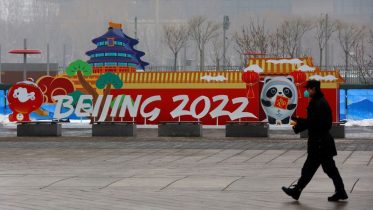 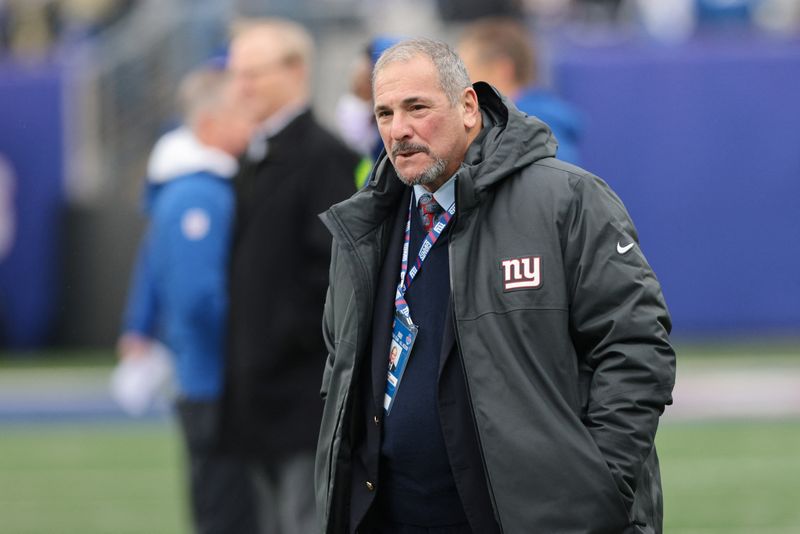 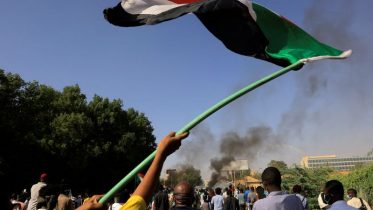