SHANGHAI (Reuters) – Investment inflows into Chinese government bonds (CGBs) pushed offshore holdings of the instruments to record highs in 2021, but at a slower pace as diverging monetary policy between China and the United States ate away at Chinese bonds’ yield premiums.

CGB holdings by offshore investors stood at a record 2.45 trillion yuan ($384.51 billion) at the end of December, according to data released Monday evening by China Central Depository and Clearing Co (CCDC), the main depository institution for China’s interbank bond market.

That was up 30.7% from a year earlier, according to Reuters calculations of the data, slower than a 43.7% increase logged in 2020.

Holdings of quasi-sovereign bonds issued by China’s policy banks rose 1% on the month to a record 1.08 trillion yuan. That was up 18% from a year earlier, compared with an 84.4% jump in 2020.

The slower rise reflected a narrowing spread between Chinese and U.S. yields, with the 10-year yield gap falling nearly 100 basis points to 124.52 basis points by the end of December. The drop nearly reversed the move in 2020, when foreign holdings of CGBs rose at their fastest annual pace on record.

Standard Chartered analysts Becky Liu and Jeffrey Zhang said that they expect Chinese rates to continue to fall in the first quarter of 2022 on more policy easing, slow growth and weak issuance, but that they could rise on higher supply and stabilising growth in subsequent quarters.

“(The year) 2022 will see a rare divergence of monetary policy between China and most DM economies … We see a risk of more material monetary policy easing in H1, including more broad-based reserve requirement ratio (RRR) cuts, in addition to targeted measures through re-lending and re-discounting facilities,” they said in a note.

Additional interbank market holdings data from Shanghai Clearing House was not yet available on Tuesday. 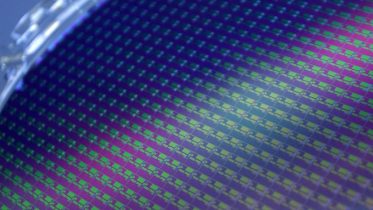 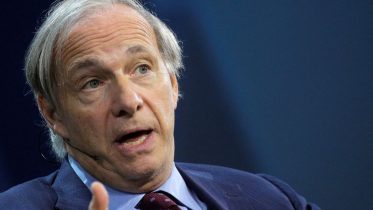