(Reuters) -Oil prices edged lower on Thursday as investors took profits after two days of gains amid fears of aggressive U.S. interest rate hikes, but the losses were cushioned by expectations that a strong economic recovery will boost demand.

“The U.S producer price inflation data came in easily as hot as the last month and could put pressure on the Fed to rein in the economy, potentially being a drag on crude prices and supporting the dollar,” said John Kilduff, a partner at Again Capital Management in New York, calling these “modestly worrisome factors.”

Oil prices typically move inversely to the U.S. dollar, with a stronger greenback making commodities more expensive for those holding other currencies.

Some investors were taking a deeper look at data from the U.S. Energy Information Administration (EIA) on Wednesday. While crude oil inventories fell more than expected, the report also showed fuel demand has taken a hit from Omicron. Gasoline stockpiles increased by 8 million barrels in the week to Jan. 7, compared with analyst expectations for a 2.4 million-barrel rise.[EIA/S]

“In reality, the weekly EIA report was less bullish than the headline number, as total crude oil inventories fell 4.8 million barrels but were more than offset by a stock build across refined products,” Citi said in a note.

The drop in crude inventories “might have been related to end-of-year tax issues on oil stocks onshore in Texas and Louisiana,” the bank added.

However, losses were limited by speculation that Omicron was not severe enough to derail a global demand recovery and cold weather in North America.

Oil prices soared more than 50% in 2021 and some analysts expect the rally to continue, forecasting that scant production capacity and limited investment could lift crude to $90 or even above $100 a barrel. JP Morgan forecast oil prices to rise as high as $125 a barrel this year.

“It will be interesting to see if the optimism is maintained when temperatures start rising come spring,” PVM Oil analyst Tamas Varga said. 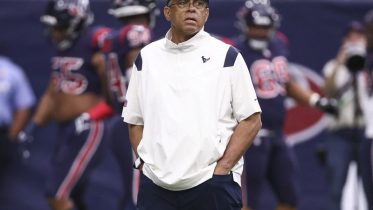 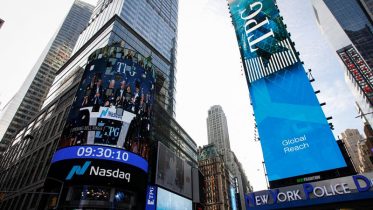