(Reuters) -Marie-Philip Poulin and Rebecca Johnston will compete in their fourth Olympics as Canada fights to recapture women’s ice hockey gold at the Beijing Games, with 10 rookies also named to the roster on Tuesday.

Canada has medalled in every Olympics since women’s hockey was introduced to the programme in 1998, claiming four straight golds from 2002.

Yet they had to settle for silver four years ago at the Pyeongchang Games after losing in a shootout to the United States.

“You wear that logo with so much pride and it’s an honour. It’s tough to be honest to put it into words, but that emotion when you walk into the opening ceremony… It’s unbelievable,” Poulin, who is serving as team captain, told reporters on Tuesday.

The team features 13 returning players from the Pyeongchang Games roster and is currently stationed inside a “bubble” environment in Calgary, where players will remain in order to stay safe amid the COVID-19 pandemic until departing for Beijing on Jan. 26.

“When our team is kind of firing on all cylinders, I think it’s a team that just plays confident,” said Ryan.

The team picked up its 11th World Championship title in August.

The women’s Olympic ice hockey competition will run from Feb. 3 to Feb. 17 in Beijing.

(Reporting by Amy Tennery in New YorkEditing by Toby Davis) 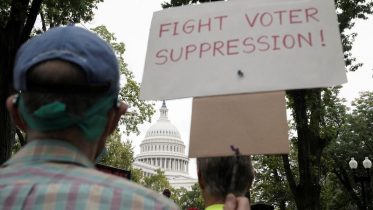 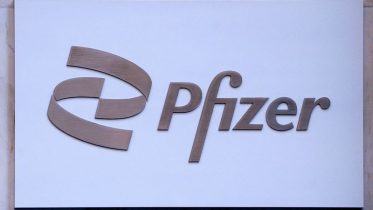