Pelosi says Republican lawmaker should be investigated for threatening video

“Threats of violence against Members of Congress and the President of the United States must not be tolerated,” Pelosi said in a statement on Twitter.

She added that House Republican leader Kevin McCarthy “should join in condemning this horrific video and call on the Ethics Committee and law enforcement to investigate.”

McCarthy’s office did not respond to requests for comment.

A House Ethics Committee staff official declined to comment on the Gosar video.

“I will always fight for the rule of law, securing our borders and defending the America First agenda,” Gosar said in a statement emailed to Reuters.

The Arizona Republican, a staunch ally of former President Donald Trump, voted against certifying Biden’s 2020 election victory, has backed Trump’s claims of a stolen election and has described Trump supporters who attacked the Capitol on Jan. 6 as “peaceful patriots.”

Ocasio-Cortez responded to Gosar’s tweet with a Twitter https://bit.ly/303BCX8 thread noting the video posted by a “creepy member I work with,” and said she expected no consequences for Gosar from the House Republican leader.

Other Democrats called for Gosar to leave office.

“In any other job in America, if a coworker made a video killing another coworker, that person would be fired,” members of the House Democratic Policy and Communications Committee said in a statement.

The 90-second video shared by Gosar on Sunday appears to be an altered version of a Japanese animated series.

Twitter said in a notification attached above the tweet that it had determined “it may be in the public’s interest for the Tweet to remain accessible.”

(Reporting by David Morgan in Washington and Shivam Patel in Bengaluru; additional reporting by Susan Cornwell; editing by Andy Sullivan and Jonathan Oatis)

Family of boy in a coma after trampling at Houston concert files lawsuit, attorney says 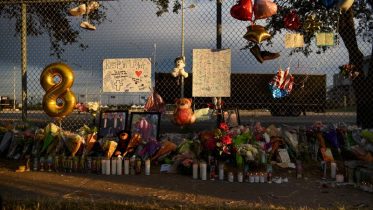 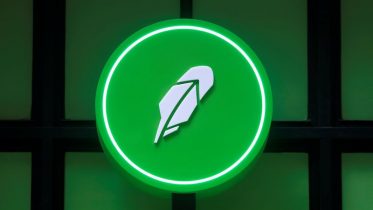