(Reuters) – Peloton Interactive Inc shares closed 35.3% lower on Friday, wiping off about $9.2 billion in market value as analysts predicted a tough path ahead for the pandemic darling amid a return by economies to normalcy.

It also halted hiring in all departments with immediate effect during an all-hands meeting, according to a CNBC report https://www.cnbc.com/2021/11/05/peloton-freezes-hiring-after-it-slashes-its-forecast-shares-drop-35percent.html.

Peloton did not immediately respond to a Reuters request for comment.

At least 15 analysts lowered their price target on the Peloton stock after the company cut its annual sales forecast by up to $1 billion and reported its slowest quarterly sales growth in more than a year.

Peloton’s near-term sales is clouded by slowing traffic online, a shift to the lower-priced Bike and slower adoption of Tread, Dana Telsey of Telsey Advisory Group, another highly rated analyst, said in a note.

Telsey cut her rating to ‘market perform’ from ‘outperform’, but along with a few other brokerages, she remained positive about its long-term prospects.

Credit Suisse analyst Kaumil Gajrawala said Peloton’s connected fitness opportunity could still be intact, but the path to get there appears “more difficult”.

However, with gyms back in favor, Gajrawala said Peloton needs to adopt a different strategy as gyms are planning to offer digital content.

To tackle falling sales, the New York-based company outlined plans to boost marketing spend. BMO’s Simeon Siegel, however, doubted if that would be enough.

“There are plenty of new entrants fighting for mind and market share and that suggests that increasing marketing dollars will likely prove necessary, but hardly sufficient,” Siegel said.

(This story corrects to remove extraneous text in last paragraph)

(Reporting by Tapanjana Rudra and Abhijith Ganapavaram in Bengaluru; Editing by Shailesh Kuber and Arun Koyyur) 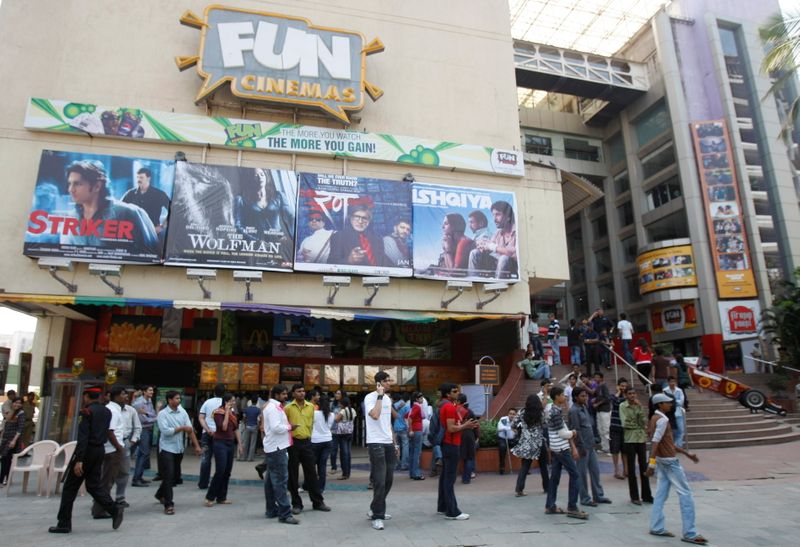 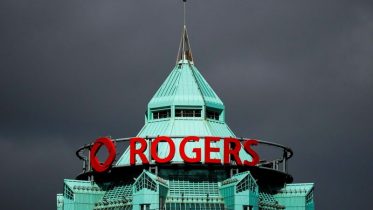